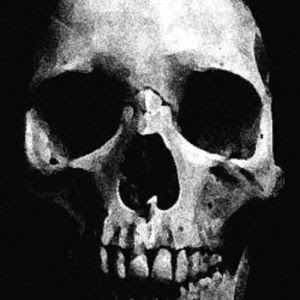 Musically they are untouchable and, straight off the bat, this is an excellent release. Et Le Diable Rit Avec Nous features plenty of band’s signatures, but it’s nonetheless step forward. Kickback has always been a band that challenged itself to reinvent its sound more and more with each album. As their style expanded from one based on metallic NYHC vibe to explore more experimental regions, they have never lost the aggression and fury. The band has definitely managed to create its distinct sound, easily distinguished from other bands.

The band continues to explore more passageways of texture and dynamics underneath the standard metal/hardcore sound. The album delivers incredible musical structures, perfect chemistry, and, as always to be expected from Kickback, an aura of forlorn darkness and depravity. There’s lot of variety and tempo changes, and each song has perfect dynamics between calm and crushing.

The guitars go from shitstorm of blistering riffs to discordant interludes and the drumming is always devastating. The flow goes from heavy to weird to atmospheric and each time when your pulse settles down, the storm of chaos explodes again. The thick wall of sound is enough for the Stephen’s nightmarish screams to bring the terror. His obsession with the sickness and perversion that lurk below the surface of human nature is still present. A soul condemned to hell.

Flowing with an onslaught of power and crazed sounds this is filthy, angry and pitiless album. I’ve heard mixed reviews of this album, but I am not disappointed a bit. Et Le Diable Rit Avec Nous delivers what I expected from Kickback and even manages to surprise me at times. Sick shit!