Call for Unity bands no one knows nothing about 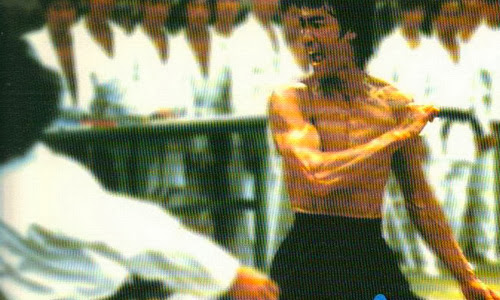 Here’s a collection of tracks I ripped from the legendary A Call For Unity comp which includes bands that sound really dope but unfortunately I know very little about. For those who don’t know, A Call For Unity was a series of 3 compilations put out by Back Ta Basics that, deliberately or not, at the times of their release represented some of the hardest bands in hardcore. The comps started to drop in late 90’, which everyone knows was the time the so called heavy East Coast sound was in its prime. Let me just say the comps included material from bands like Fury Of V, 25 ta Life, Krutch, No Retreat, Mushmouth, Next Step Up… the list goes on and on and it’s just the first issue. While the first one in the series was focused on East Coast scene, the latter had bands from diverse places, mainly Europe and Japan .Tracks that were brought together for each comp equate to no less than 70 minutes worth of hard-hitting classics. Timeless stuff, I hope to write more about it in the future.

Anyway, the tracks below are taken from the first volume. At first I wanted to share just the tracks listed below, but then I thought this comp is not that easy to get so grab the whole cd as a bonus. I am sharing this one for two purposes. First, for those not familiar, it’s a chance to check out couple of good, but obscure bands from the past. Secondly, for those who might have some better knowledge about these bands, feel free to drop some info via e-mail or in the comments section below.

Let’s crack this one and then we can move to the following editions:

Confusion – Storm The Walls (Brooklyn, NY)
Option – Voice Of Reason(Scranton,PA)
Insangel – Liar (Halfield, PA)
Burial Ground – Rebirth (Scranton, PA)- they also have split with Dragbody from 1997
Livin Proof – My World (Stroudsburg, PA)- I know many of you recognize the name from their split with Mushmouth, but is there any more info available on this band?
Feeble – You're Wrong (Stroudsburg, PA) - shared the classic split 7” with Krutch, this track is really dope and it would be cool to learn more about this band.
Dirtnap – Put Me Down (Belleville, NJ) - they also have a split with Comin Correct that was put out by Back Ta Basics. Fans or rapping vocals should take attention
R.s.b – To Protect And Serve (Scranton, PA) - I have no slight idea what this band was about or do they have any proper releases out.
Face Up To It - All This Hate