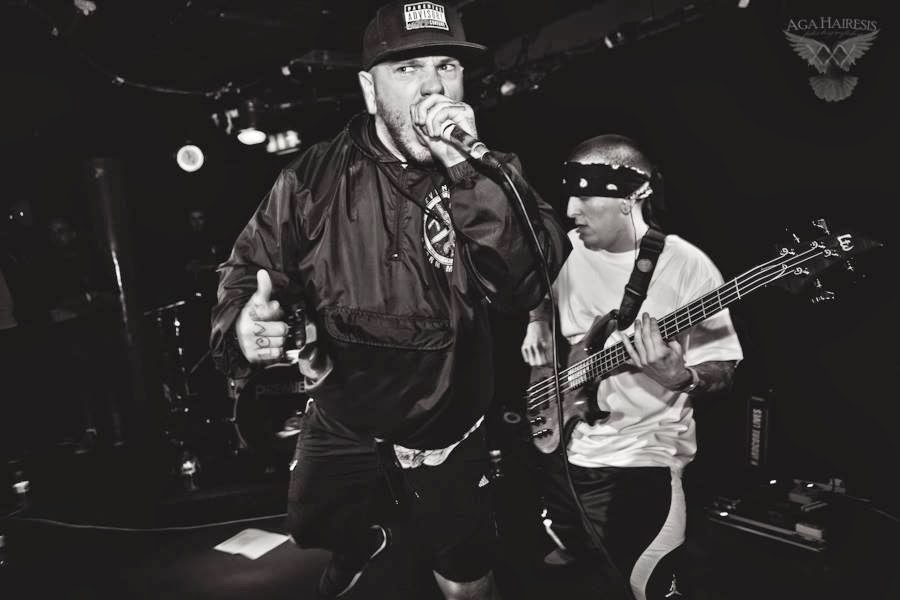 As most of you already should know, Dead Man's Chest will be releasing new album on BDHW in Europe and Seventh Dagger in US. Peep the new video for Hateline below.


"Negative Mental Attitude is the crushing new LP from British HC/ Straight Edge heavyweights Dead Man's Chest, Featuring guest vocals from JonnyXplague (Winds Of Plague), JohnXmusic (XtyrantX/King of Clubz), Pelbu (Knuckledust/Bun Dem Out), Matt Spencer (Hometown Hate/Vow Of Hatred) and it also features an Integrity cover which features Integrity's own Dwid Hellion!! If you are a fan of bands like Cro-mags, Slayer, Discharge, Septic Death and Integrity, this is the record for you! Mixed and Mastered by Zeuss ( Hatebreed, Throwdown, 100 Demons)."