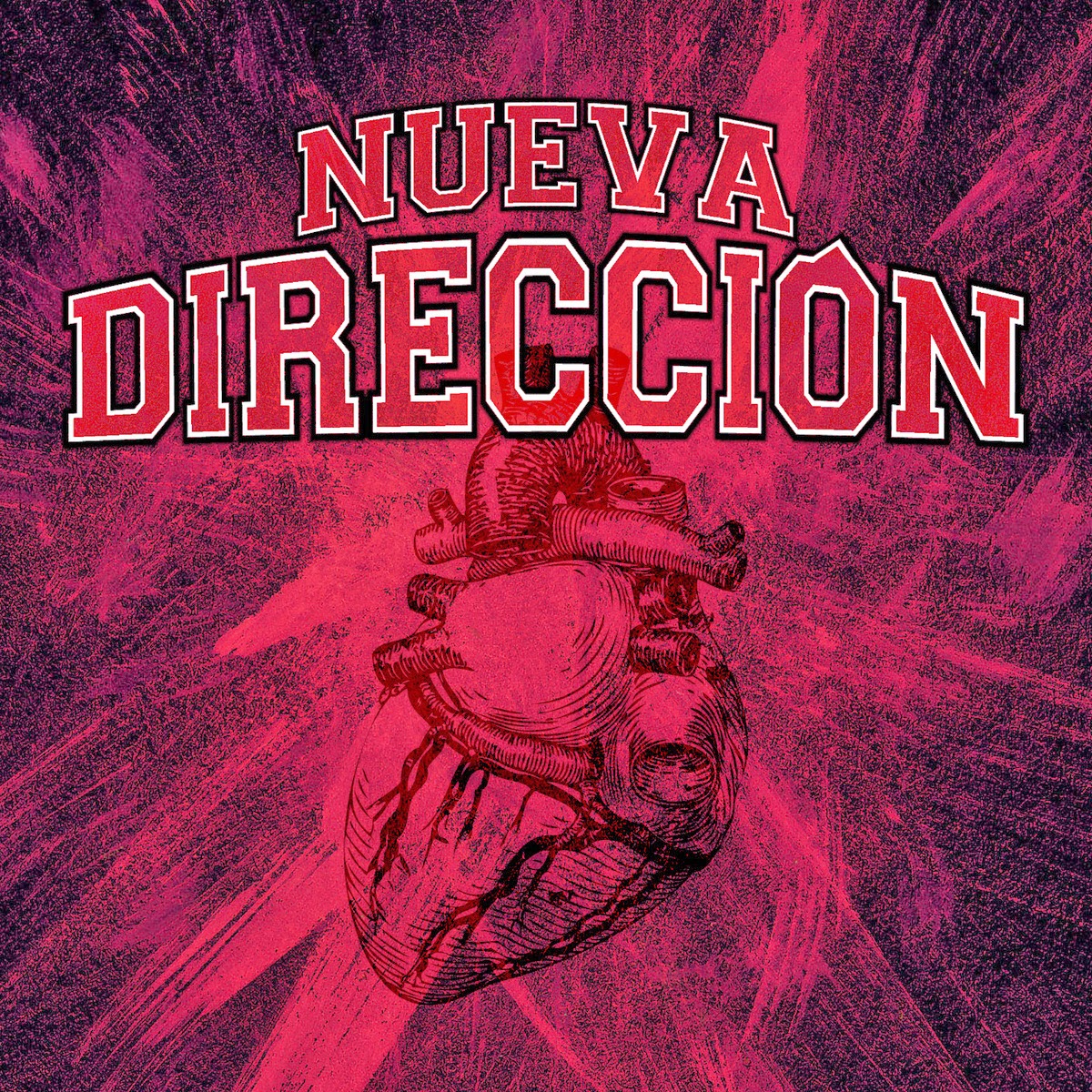 Nueva Dirección - s​/​t - Self titled record by Malaga (Spain)-based Nueva Direccion is an unfortunately flawed attempt at old styled hardcore/punk. The self-titled album delivers five tracks that fixate on sound somewhere in the middle between Sick Of It All, First Blood, Terror and so on. While all the usual elements are at play here, with songs going from fast parts to breakdowns, riffs heavier to melodic, no song get close in terms of infectious vitality or catchiness to the bands they try to copy. This is not a failure, I am sure the record will be on heavy rotation among band’s homies and hardcore kids all over Spain, but there are many flaws to this album. First, tracks lack something catchy to get you hooked and after a while start to sound like each other. Second, they also lack charisma and power, especially when stacked up against couple albums of the similar style released recently. The fact that the recording quality isn’t that good does not help either.

I know I’m sounding too negative. It’s not that the album is bad, it’s just that the band can’t seem to think of any exciting ways to approach these tracks. I don’t get the sense of aggression I’d like to get from hardcore album, that’s all. They just didn't at any point make me say “wow, I can't get enough of this shit!”