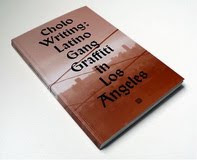 If you're into graffiti you might find this pretty interesting. Cholo Writing is a graphic book by Francois Chastanet, mostly know for his book Pixação: São Paulo Signature, which is, is his own words, 'a photographic survey in São Paulo, Brazil, documenting the relation between urban signature, body and architecture'. His second book is a journey through the world of Latino gang writings in Los Angeles called Cholo, a form of art which is said to be the oldest form of graffiti.

Editor's review of the book:

"Cholo writing is the oldest form of graffiti in the 20th century, evident in Los Angeles long before the appearance of tags and pieces in the early 1970s New York. It is a Mexican American phenomenom with a unique aesthetic based on blackletter typography, used for street bombing by the latino gangs. In the 1970s, Californian citizen Howard Gribble photographed examples of Latino gang graffiti over a wide geographic area in order to encompass a larger variety of styles, with the simultaneous idea of portraying Los Angeles. More than 30 years later, French typographer Francois Chastanet travelled to the same neighborhoods to photograph the inscriptions of today." 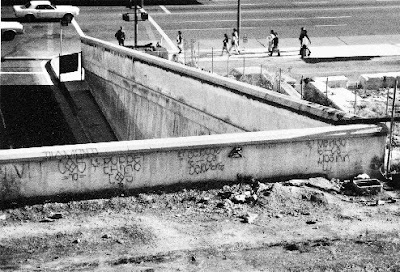 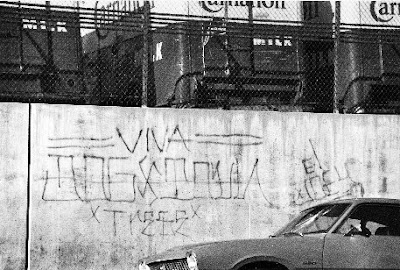 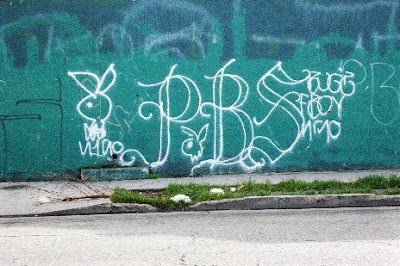 The book is available both in English and Swedish and can be ordered here.