Could you please introduce On Sight and give us some history of the band?
On sight started in 2016 most of us grew up together while those who didn’t years of music has brought us together.

Were you in any bands before?
Doug and Darren played in a few local projects before On Sight but I know Edgar and Dante played in a solid njhc band KNUCKLE UP!
(Read more...) 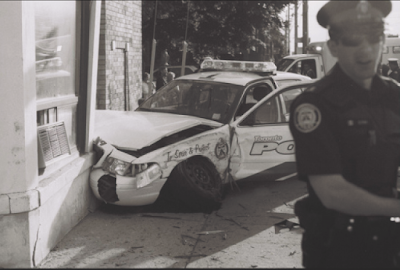 Terrible Things was THE shit and now this little gem drops showing these dudes are still at the top of the game. This is just 2 tracks clocking in just over 1 minute in total and on both of them the band is in full fuck this mode. This little piece of total annihilation of societal norms and over-the-top ultraviolence should be saluted! 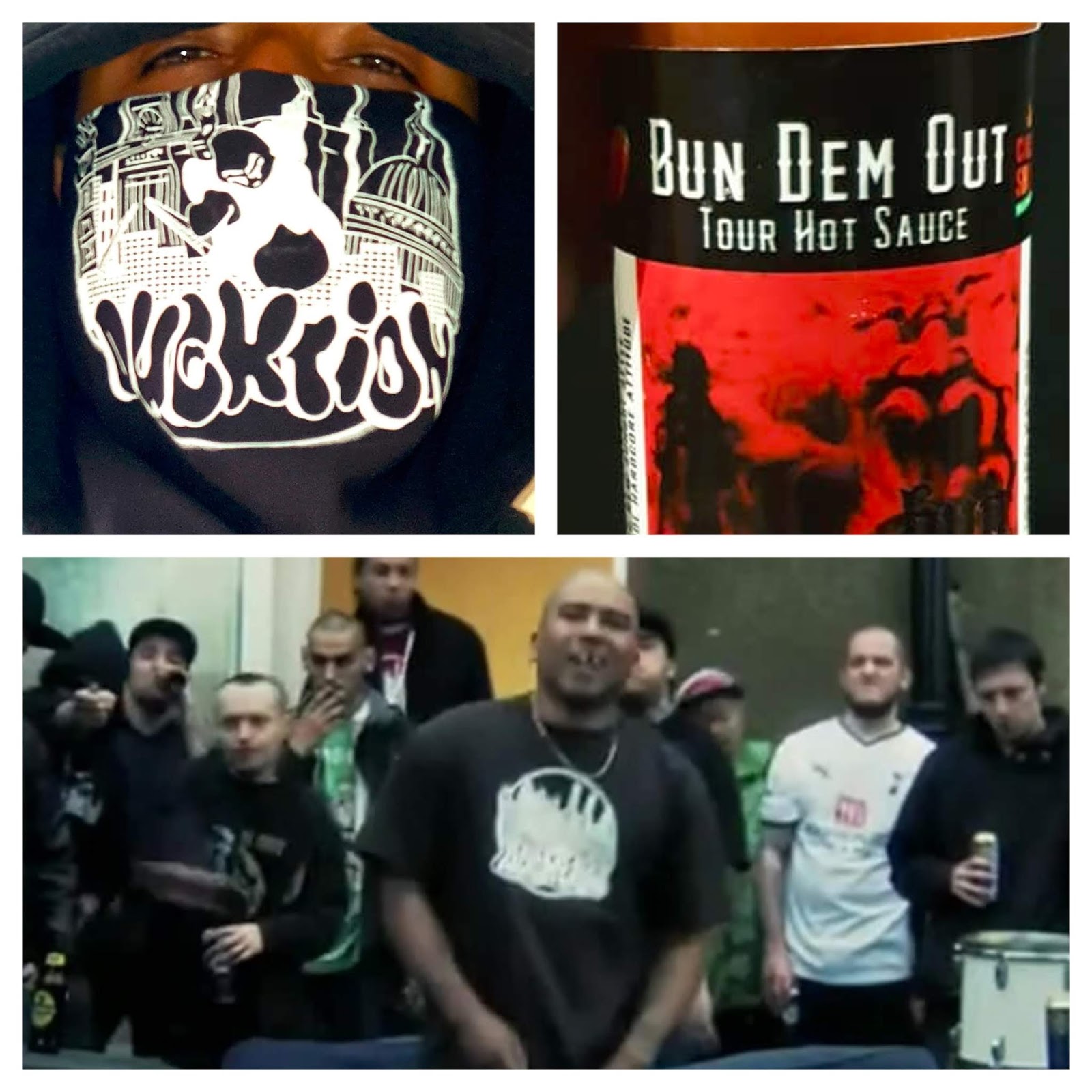 If you are here for some life changing ideas, you’ve come to the right place. Treason is a slick and savage new track from London's Bun Dem Out. It's about how real soldatos do their thing and don't listen to shit anyone tells them. This type of thinking is the only mindset that can get you somewhere so pay attention and try to apply this shit in real life.

Musically, only a few can deliver beatdown hardcore with that much verve and style. Not to mention Pelbu's vocals being a huge selling point here. He snarls, spits, and hollers his way through one nasty groove after the other. I vouch this is legit!

Review: Regulate - In the Promise of Another Tomorrow 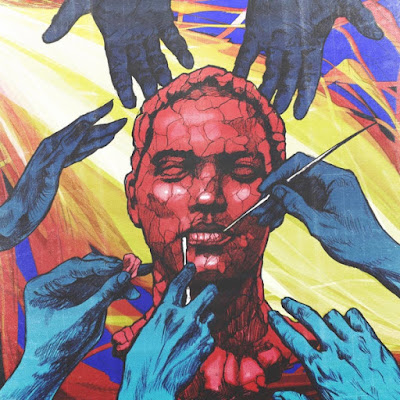 It came out in 2018 but finally got my dirty hands on this gem. Seeing all the hype about this release it's obvious the band has made a name for itself and I am not surprised at all. I remember listening to Years Of Rage thinking that stuff was dope, but In the Promise is a certified level up. The sound is so crunchy and the vocals deliver mad crazy flow. Dude sounds nothing like whoever. At first, it took me some time to get used to his vocal tone, but he shows character and attitude in his delivery that eventually got me hooked. The band is insanely talented as they work with that in-your-face hardcore formula but add layers of various flavors without overcomplicating shit. It's a gift! Almost all the songs are short and sweet yet there's a depth to it you wouldn't expect at first listen. I lose my shit listening to tracks like 11 33 or Wrong Side Of History. Powerful and angry stuff. And I was totally not ready for Character Arc, a complete change of pace and vibe into more melodic territory with clean singing and shit. Skip all the other bullshit and check this record out. It stays with you! 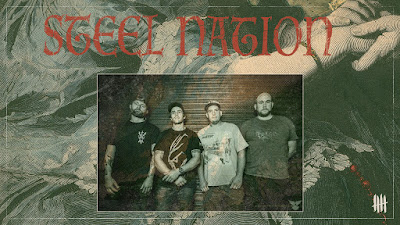 Clearview may be one of the hardest bands you don't know. Concrete Jungle is taken from their 2017 lp Absolute Madness which makes me think how the hell a clip is 2 years in a making when there are people doing proper movies using their iPhones. In a week.

Musicwise, Concrete Jungle is another hard-hitter from the Brazilians and with all the heat this one delivers don’t for a second think it's not groovy. It's a rare thing when a song makes you wanna punch walls while nodding your head. 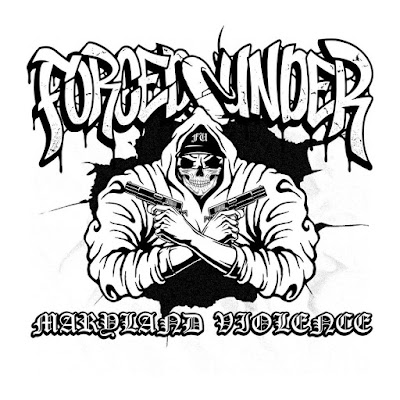 Some heavy shit! Beatdown hardcore from Maryland,US delivered with more finesse than your average but still sounding like they want to fuck you up. Coward and Turncoat are the best tracks in here that keep on creeping on in my head﻿. Reading the lyrics this is some grim, vicious and joyless outlook on the world. Compton, the vocalist, as any clear-thinking individual, is aware that this world is not doing good and it's only getting worse. From betrayal to the pressures of society to this world being ran by idiots, all the key struggles in life are covered. Check it out if heavy ass beatdown hardcore is you thing. 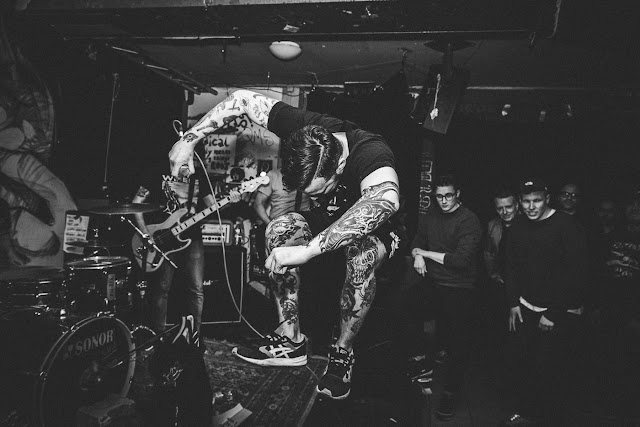 Your sound has been compared to Clevo bands, do you agree with it? What bands were major influences when starting the band?
Oh yeah, definitely. I'm trying to channel the obvious, golden era Integrity, Ringworm, In Cold Blood, Only The Strong Compilation but I also look to bands like Bastard, Deathside and other Japanese Hardcore bands for influence.
(Read more...) 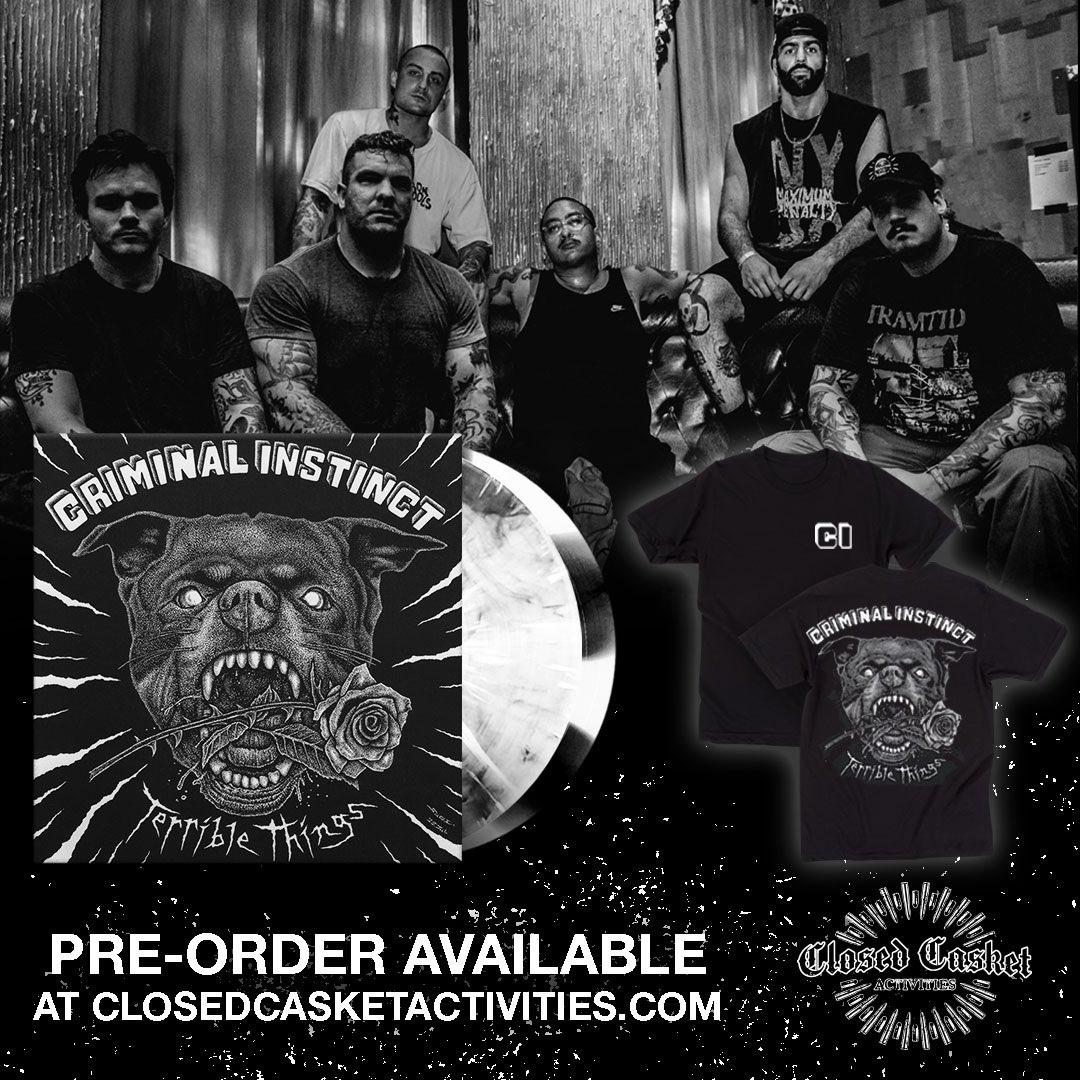 These 2 new tracks from the upcoming full-length by Criminal Instinct are less than 3 minutes combined but if the rest of the album is as good 'Terrible Things' gonna be 2019 answer to Droppin' Many Suckers. NMFP is filthy and Victim is grimy. With the level of aggression presented here, it's clear that it's best to leave these dudes alone in real life.

This gem is dropping on November 8th via Closed Casket Activities. Be quick or be sorry!

NMFP
Not my fucking problem