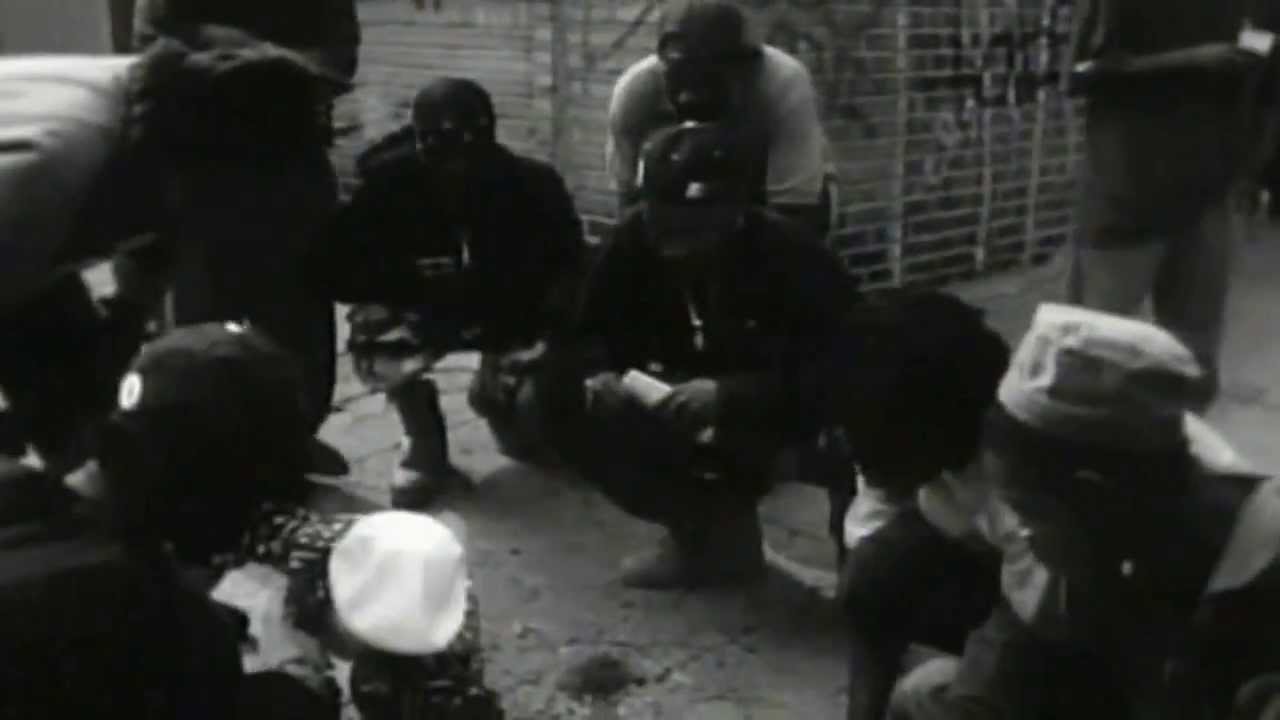 "(...)God’s Hate set out to re-establish the mantle of hardness created by East Coast HC titans Merauder, Hatebreed and the seminal Troy-core scene of the late 80s and early 90s."

This album is the hardest shit I've heard in a while. Dark and heavy hitting hardcore not to take your minds off these challenging times but rather to face them with all the rage and strenght you can muster. The artwork looks sick!

Chicago and New Jersey joining forces. The struggle, the streets, the low paying jobs - this is hardcore for real people with real problems. The music is dope with Sector being the heavier of two, while Raw Life delivers more traditional hardcore but still hard as nails.

Pain Of Truth / Age Of Apocalypse

Step in their way and catch a beatdown! Pain Of Truth is one of the band that I always show support for here. The band comes through with the new music from their upcoming split ep and I gotta say they be really on their shit with two tracks that are sure to break bones and bust skulls. Age Of Apocalypse is Life Of Agony and Type O Negative mixed with Stigmata and it's really good. Just check it out!