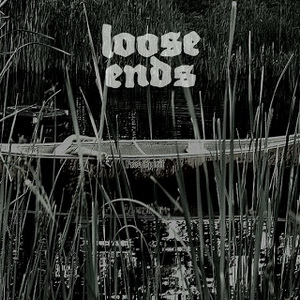 Loose Ends - Free Spirit
The brand new ep by Loose Ends brings 4 tracks of heavy-ass metallic hardcore that has very nice vibe to it. One of the coolest new bands I've heard in a while. For fans of Fury Of V, Merauder, Dead End Path and just good heavy music in general.
DOWNLOAD 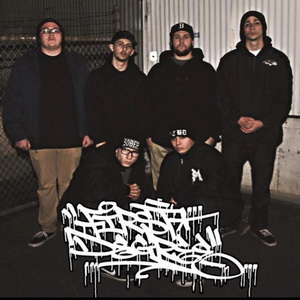 First Degree - California Beatdown
Beatdown hardcore the way it should be played. It's heavy but slick with crushing riffs, double bass and vocals that pack enough attitude on these numbers to guarantee that the message gets across. I would say it's something between Sworn Vengeance, Shattered Realm and Suffokate, but best judge for yourself.
DOWNLOAD 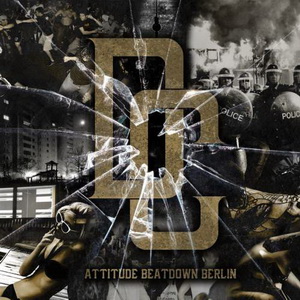 Denny Crane – Attitude Beatdown Berlin
This one is obviously from Germany. Danny Crane is putting out split ep with Hometown Hate soon, but before that happens here's this album. Berlin is one of the coolest cities in Europe and I can totally understand all the hometown pride that fills this album Fans of Fallbrawl and other beatdown bands from Germany should be pleased.
DOWNLOAD