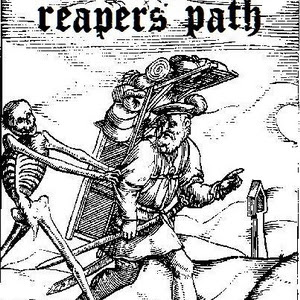 Reapers Path - Demo MMXI
Tough as nails hardcore from this German band. It took me ages to post this one and the band is already working on new release, but it’s still worth checking out. The demo is 4 tracks strong and bring some vicious heavy-ass hardcore not unlike Merauder, Cold World or Biohazard. Expect nothing but tons of tight grooves and slick riffs. My fav tracks are Reapers Path and Bitter End.
DOWNLOAD 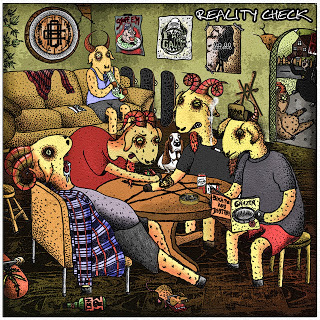 Conqueror - Reality Check EP
It’s not often that we feature bands from South Africa. Conqueror plays metallic brand of hardcore which goes from fast parts to reckless breakdowns. The ep has 5 songs kept in bleak and negative tone and packed with thrashing riffs and powerful, menacing vocals. The production is crisp but maintains that rawness and edge that these tracks deliver.
DOWNLOAD 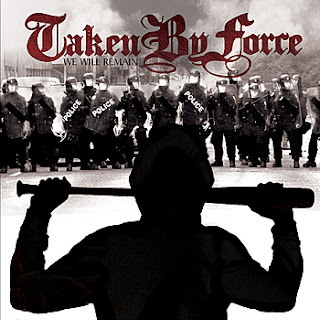 Taken By Force - We Will Remain
Taken By Force hail from Australia and play hardcore that makes you think about Terror, Hatebreed and so on. It’s pretty neat if you fancy that type of sound. Strong and metallic tracks that are kept short and to the point, with harsh vocals and good musicianship.
DOWNLOAD