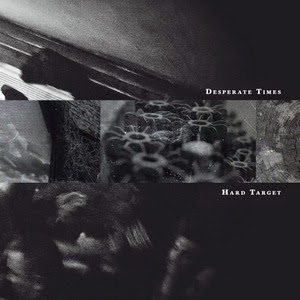 Desperate Times - Hard Target
Desperate Times is probably one of my favorite bands to come out of Poland lately. The band is heavily influenced by tough NYHC sound, but with slick thrash twist that makes these song sound even more bad-ass. This is band’s debut release and it rips with pace and ferocity. All the tracks are so tight and focused that it makes you wanna hurt somebody. If you dig Bitter End or Madball this is for you. The band is not ashamed of their influences and it shines through across the EP, but they also got their own way of doing things which is cool and keeps things from becoming too derivative. The band is both furious and smart as you also get some intelligent and down to earth lyrics about friendship, hard life and the fucked up system. This 7” is sure to impress any fan of the good hardcore. 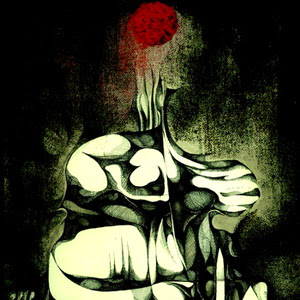 Identity - Planet Crusher
Identity is one of the coolest current bands to come out of Poland and even thought I am not that much familiar with their previous releases, I dig Planet Crusher totally. The vibe of the ep is sharp and vibrant, channeling crossover influences that have Cro-Mags stamp all over it. Identity capitalizes on fat riffs and tight grooves, while the singer is doing awesome job sounding strong and vicious. These are some truly skilled dudes, but the feeling counts more than the skills in hardcore and it’s cool they didn’t fall into the trap of technical wankery. Instead, it’s as nasty and grimy as it should be, delivering bitch slap after bitch slap to the pathetic face of humanity with every tone and verse. The songs are hard and to the point, but at the same time they pack enough killer hooks and awesome leads that listeners with more sophisticated musical tastes than mine can also enjoy this stuff. The title track is truly a banger with a massive pro-mosh part, but actually all of the songs go hard. 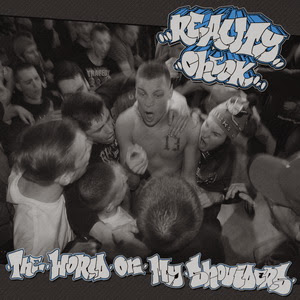 Reality Check - The World On My Shoulders
Reality Check is another band coming from Poland that you need to check out. This ep is one of the coolest records I’ve bought in recent times, packing 5 tracks of fast but groovy hardcore that makes me think of LA bands like Donnybrook or Piece By Piece with a hint of East Coast sound not unlike Death Threat. You get everything you need from a record like this - fat and catchy riffs, heavy drumming and sick bass lines. The vocals are pissed off and so are the lyrics. Gang-shout choruses are a must and the band doesn’t disappoint here neither, executing that element flawlessly. Production-wise, the ep has a perfect mix for that type of hardcore sounding both raw and beefy. The album cover is dope, showing what a monster this band is live. This is gruff hardcore done right! Be one a lookout for band’s upcoming split 7” with France’s xDigx! 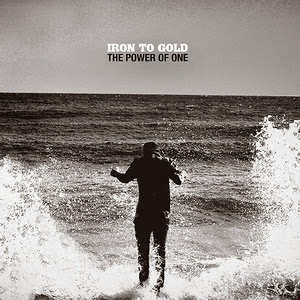 Iron To Gold - the Power Of One
Iron To Gold’s ep dropped last year and was immediately praised for delivering music that maintains good combination of rawness and vibrant. The ep holds four songs hitting around the 8 minute mark and I like ‘em all. Iron To Gold is musically skillful and much more aggressive than many other bands out there. If bands like Judge do nothing for you, you might wanna just keep on walking. The guitar sound is sharp, drums and bass lay down a tight groove on top of which forceful vocals lash out with anger and energy. Lyrically the band is firmly planted in real life topics, touching personal and social issues. The record is solid. It has an exceedingly dynamic vibe and tons of catchy hooks. It’s a short energy blasts with just the right amount of groove thrown in to keep things interesting.