Two bands that I really dig have dropped new music recently. Both play heavier type of hardcore and both definitely rule. Check these heavyweights: 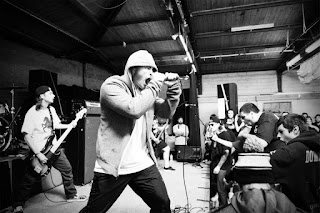 Warbrain is streaming Evil Eyes, which is a news track taken from their upcoming debut album "Void Of Confusion". The band is from Melbourne, Australia and plays heavy metallic hardcore with solid riffs and sick grooves. I expect this new album to be nothing but crushing. 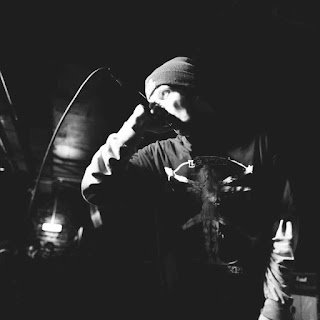 Bleak Reality has dropped new three-track demo out on Atonement Records. On their bandcamp you can listen to one of the new songs called Sleep Tight. The band reps UK scene and is one of the hardest newer bands from out of there.