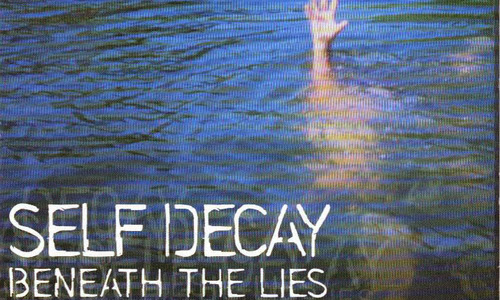 Late 90’, upstate New York, Time Served Records - yeah, it's exactly that kind of hardcore music. You can do that style poorly or you can do it right, and these guys knew how to do it right.Heavy and rugged, simple and straight-forward, this is some classic material from this forgotten upstate New York band. Self Decay started in 1996/1997 (I’m not sure exactly) and Beneath The Lies seems to be their only release. The band featured Rigg Ross, who went on to play with Hatebreed and subsequently joined a slew of NYHC bands like Madball, Skarhead or Rag Men. He did a wonderful stuff on this album so I totally understand why he ended up playing on NYHC ep.

This gem came out in 1998 on Kevone from Bulldoze's label Time Served Records (he also put out records by Denied, Setback, Bulldoze and couple more). The band hooked up with Kev when he was still in jail. According to Alex: ‘One 4 One helped us hook up with them. We sent them a tape. He came to see us, he liked us. I had to go and meet Kevin in Jail and talk to him.’ That’s hardcore! 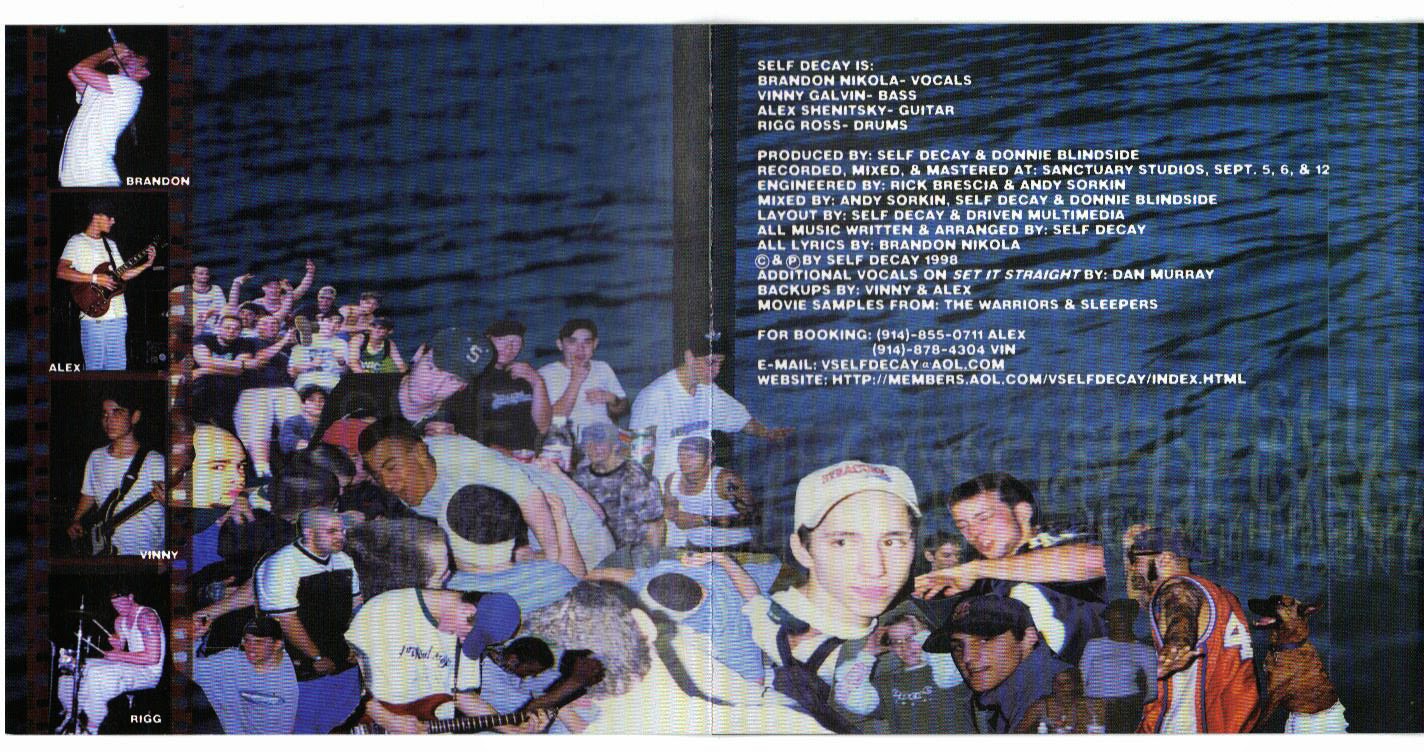 Collage with your whole posse in it - nothing more hardcore than this. Bands should do more of this nowadays.

Like I said, if you’re into heavy hardcore sound of the 90’, there’s a lot to appreciate here. Just like many heavy hardcore NY/NJ bands of that time, Self Decay just comes real with it. I dig the rawness, the aggression, but also the groove and heaviness. Six tracks and all of them crushing. The production is rough, but solid. The album comes off like something between Bulldoze, Fury Of V and 25 ta Life, which means it’s dope. The stand out tracks are definitely: BringIn The Youth and Selfish Ways.

Self Decay played shows with likes of Hatebreed, Krutch, E Town, With One Intent, Mushmouth - I can only imagine how insane those shows were. They called it quits in 1999 because of Rigg leaving to do a tour with Hatebreed. Can’t blame him, Hatebreed were at top of their game at that time having just released Satisfaction album and getting really big. But that’s another story I guess.

The cd is hard to find so here’s download. This is band’s only proper release, I have no clue about any demos or compilation tracks. 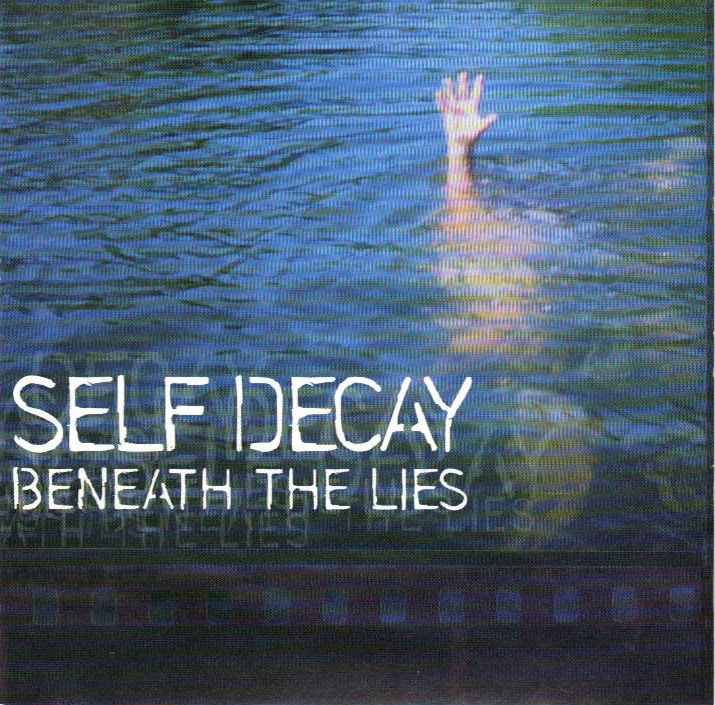 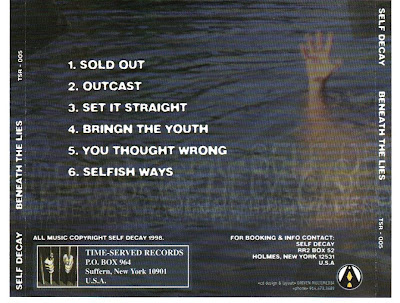