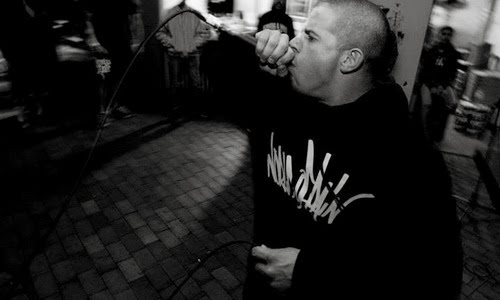 Here's an interview with Hayden, vocalist of Brisbane, Australia-based band Wilful Damage. Check out their debut demo (link below) if you're into tough and hard-hitting hardcore. Ffo: Hatebreed, Death Before Dishonor, Terror...

Here's an interview with Hayden, vocalist of Brisbane, Australia-based band Wilful Damage. Check out their debut demo (link below) if you're into tough and hard-hitting hardcore. Ffo: Hatebreed, Death Before Dishonor, Terror...

Tell us a bit about WILFUL DAMAGE. Who is in the band and what do they play?

Hi, I’m Hayden Jones vocalist of WILFUL DAMAGE. We are a 4 piece hardcore band from BRISBANE, AUSTRALIA. It started as 5 of us jamming in my bedroom in November 2012. Since then have done a stack of interstate and local shows. We’ve had a few boys leave the band since then. But since October 2013 we are now a solid 4 piece. The band consists of myself, Jimmy on guitar, Crando on bass and Beau on drums.

What are the main influences for WILFUL DAMAGE?

I’d have to say DEATH BEFORE DISHONOR, HOODS AND ENEMY MIND.

Your demo came out in April 2013, for those who haven’t listened, could you describe what they should expect from it and where to check it?

Our BRISBANE HARDCORE 2013 DEMO is up for free download on stereokiller. www.wilfuldamage.stereokiller.com

They should expect some heavy hardcore/beatdown tracks with actual conviction in the messages we share. Stand your ground, speak your mind, don’t be a pussy, be loyal to your friends and fuck the cops.

Who are the guys doing guest vocals on this demo?

Jamie Ismay of XPOSEIDONX features in the track hold true. Our mate SCARNEDAWG MILLIONARE features in the track Marrickville, Jamie and Scarne are good mates of ours and we wanted to them to feature on our songs cause brotherhood means more to us than trying to get big name on to hype it up. 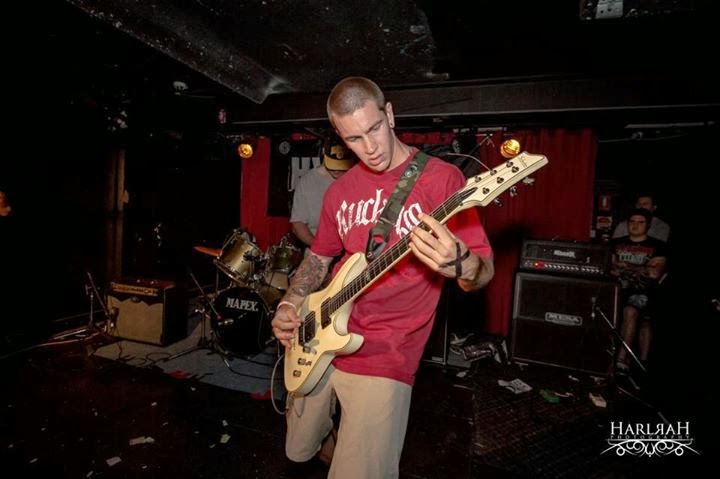 Do you think its important for a hardcore band to have a message behind their songs?

I speak on behalf of the entire band when I say yes it is important, and what is more important than having is living that message and actually being about the words you speak. For me it’s the main thing weather it be a negative or positive message, a band could be tight as fuck but if their actions don’t match their words then I don’t have time for them simple. Part of the reason we started this band was because we got sick of seeing frauds get up on stage and talk shit and wanted kids to hear something real.

The scene in Brisbane is strong but is very divided, there are average as fuck bands full of peace keepers getting on every show and international support and there are tight bands that don’t get any help or support cause they aren’t friends with the right people or don’t get put on shows by promoters over some petty grudge or fight that happened back in the day etc. We stay out of the politics and refuse to suck dick for shows we have a loyal following in Brisbane. We are noticing the aggressive vibe and energy that was present when we started going to shows as kids is coming back. There is a lot of new bands starting around here and kids are showing heart, its good, when shit sets off, it sets off.

That’s a hard one but personally id have to say:

5. IMPRISONMENT by BLOODSPORT
4. NOT FOR THE WEAK by LOCKJAW
3. ALL OR NOTHING by PLAN OF ATTACK
2. STEP BACK by STRONGHOLD
1. LEFT FOR DEAD by AGAINST

What are the future plans for the band?

Late January we are releasing a split titled ‘Pride’ with LOCKJAW from Toowoomba Queensland, we will have 4 tracks on that, people who are keen can stay updated can do so on our Facebook page which is www.facebook.com/wilfuldamagehc

Also we have just been added to the line up of TOXICFEST 2 in New Jersey on the 26th April playing along side such bands as CROWD DETERENT, WORLD OF PAIN, TEN OF SWORDS, NO ZODIAC, HOMICIDAL, SENTENCED TO FIGHT and many others. It is our first time overseas as a band and are beyond stoked to be a on the same bill as some of the current kings of heavy hardcore. We are going to be playing a few more shows around New York/ Pennsylvania but will let people know the details of these as soon as more things are confirmed.

Can you recommend any other Australian hardcore bands to keep an eye out for?

I would want to give mention to our brothers in LOCKJAW, TRUNCHEON who are a heavy female fronted hardcore band out of Ipswich, OUTRAGE from Tweed who are keeping the straight up hardcore alive and lastly 108 STITCHES from the Gold Coast, this full on beatdown band are in early days but I have been to a few of their pracs and shit is going to be ridiculous, they are recoding this month. 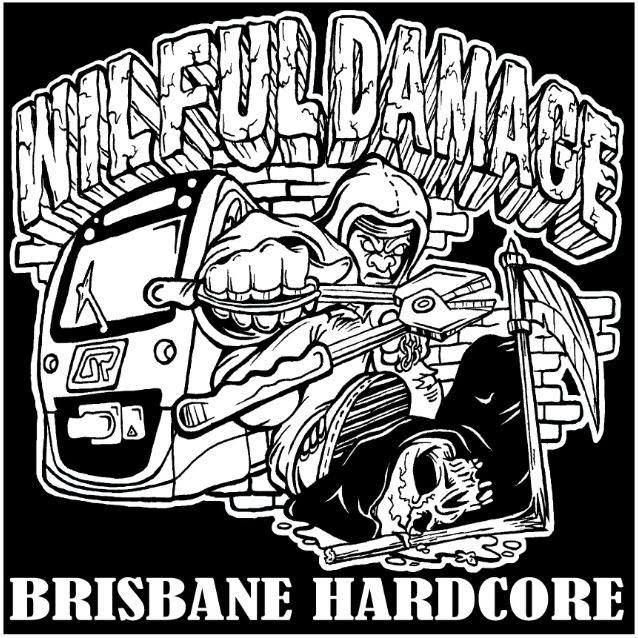