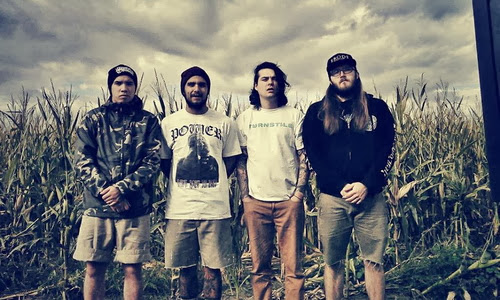 Rat Path represents Seattle and their latest release Mean Streets ep is filled with crushing hardcore laced with thrash heaviness. This style has been kind of popular lately and done many times with more or less success, but Rat Path still managed to pull this one off. The band claims to be influenced by likes of Life of Agony, Cro Mags and Slayer and it seems they did their homework cause the ep hits all the right notes. Tracks like Fools Fortune and Trip Hard are massive ear grabbers, check out their bandcamp if you don't believe me. Here's the interview with the band done via e-mail.

Rat Path represents Seattle and their latest release Mean Streets ep is filled with crushing hardcore laced with thrash heaviness. This style has been kind of popular lately and done many times with more or less success, but Rat Path still managed to pull this one off. The band claims to be influenced by likes of Life of Agony, Cro Mags and Slayer and it seems they did their homework cause the ep hits all the right notes. Tracks like Fools Fortune and Trip Hard are massive ear grabbers, check out their bandcamp if you don't believe me. Here's the interview with the band done via e-mail.

For those who might be not familiar, tell me a little bit about Rat Path. How exactly did the band get started?

We formed in the Fall of 2012 after the disbanding of Brandon and I's last band Erode. Our singer had to leave for law school so we decided to call it quits and focus on a new project. After writing a few riffs we started looking for members and got the lineup solidified with David on vocals and Casey on bass (who has since been replaced by Chase). We ended up recording our EP well before we even played a show just because we wanted to have something to show people. 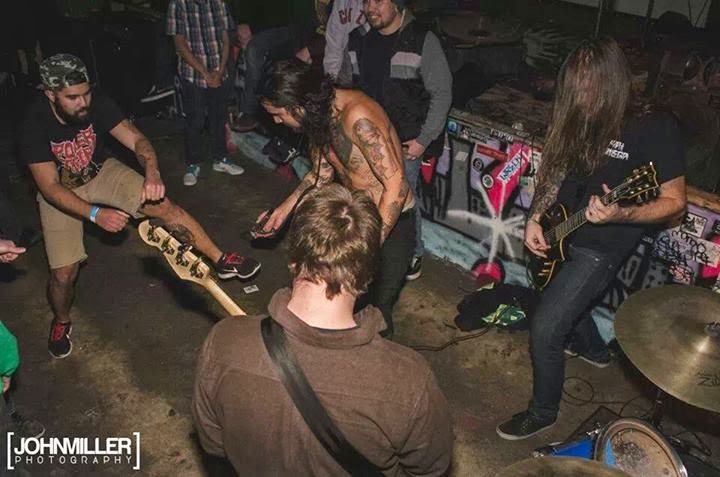 Mean Streets ep has been out for a while now, how do you feel about it and the reception it gets?

We've been promoting it hard and trying to get it out there. Early on we got it posted to Toxicbreed and the generated a pretty big spike in downloads which is rad.Since we've got the album pressed on vinyl I've been trying to get it out there even more. The 7" is currently available in our own webstores (big cartel and bandcamp) as well as in the Deathwish Inc. distro. People seem pretty stoked on the music, we haven't had any negative press so thats a good sign haha

The overall tone of the record is rather dark and gritty. What are some of the main ideas that you are trying to convey and why?

Well I think that we just try to write the kind of music we like or what we don't hear a lot of. We all dig old school thrash and crossover bands and we're pretty into the new crop of hardcore bands that have a groovy vibe to them. We aren't reinventing the wheel by any means but I think that even though the music is kind of dark and raw sounding it still has a cohesive mix of stuff that offers us a little originality.

You released the 7” on your own, am I correct?

Yeah all of the money to release the 7" came out of our pockets. Brandon sold a really rare Pearl Jam 7" to get some cash for it even haha

How do you go about writing music? Do you have a process or does it just come to you?

Generally the riff writing is between Brandon and I. More often than not he will come up with either the basis of a riff or a whole part of song and then I try and tie it all together. The formula isn't a constant because there's songs that he pretty much wrote all of and there's songs that I wrote too. Since adding Chase to the band he has definitely helped us come up with some new ideas for how to make the songs flow and not be formulaic. David just kind of soaks the songs in and tries to get a feel for them and then writes his lyrics alone usually, we typically provide him with videos of the song to work with.

The split with Drag Me Under is in works I heard. Tell us something about it. How did you hook up with them?

We met those dudes on our first West coast tour back in September. Theres this odd Tacoma/Reno connection and through that we met up with those guys and the Boneshaker boys as well as some of the local Reno HC kids. Long story short we played with DMU in Elko, NV (along with our friends in Eighty Six) and there was a mutual interest in doing a split together. So when we got home from tour we started working on some fresh material for it and we actually just got done recording the instrumentals the other day.

About the new songs, is it a similar sound to Mean Streets or are there some new elements we can prepare for?

Mean Streets definitely established our style but I think the new music is a lot more unique. It's got all the same elements but we throw some new shit in there too. It's cool.

What bands or individuals have shaped your view on hardcore?

All of us are so different in our tastes. One of our good friends Jeremy Bushnell has definitely been an influence on how I see the scene (Chase was previously in Cowardice with him) I can't really speak for the other guys though. I'm not even sure what bands we all collectively love. I know Brandon and I really like Good Riddance. 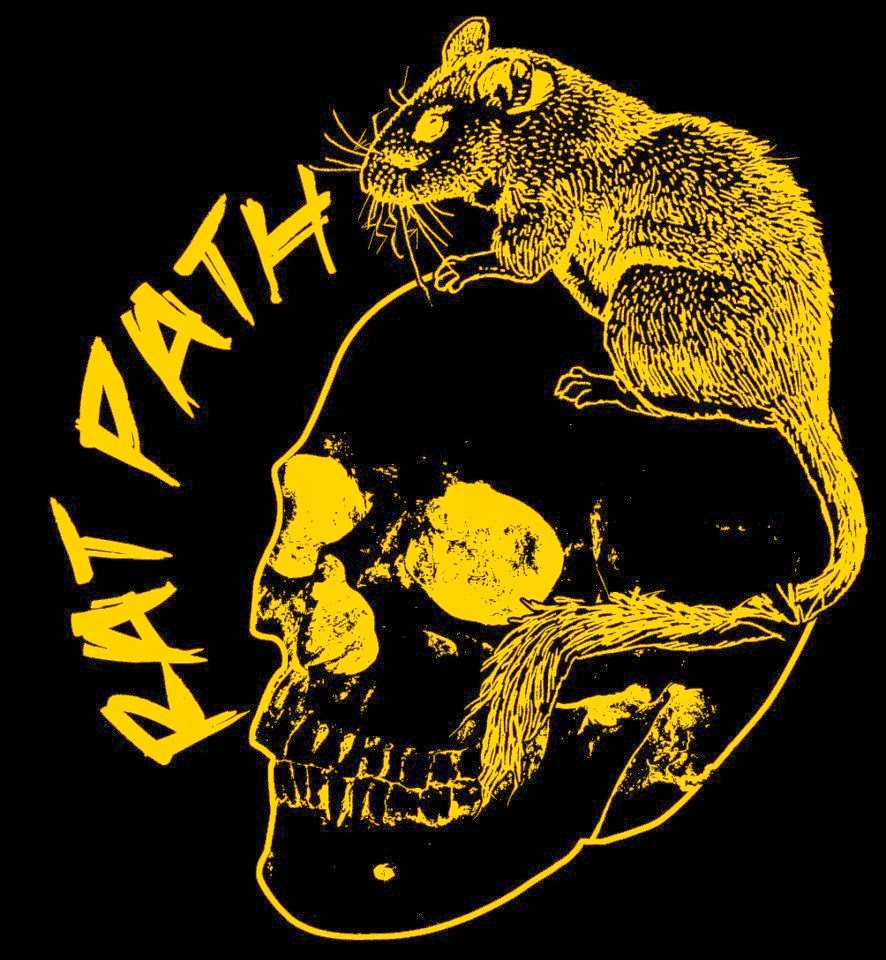 Best aspect of living in Seattle? And worst?

We all live around Seattle. The best thing about the Northwest is the scenery and the climate, nothing beats it.I know I felt very relieved when I got home from this last tour after spending far too long in the desert. The rain isn't as bad as everyone thinks but it can be dark and dreary at times.

Tough pick. I'm a sucker for the Elysian Brewery myself but I know it's not the best in town.

Your opinion about “The Killing” series?

I don't even have cable bro