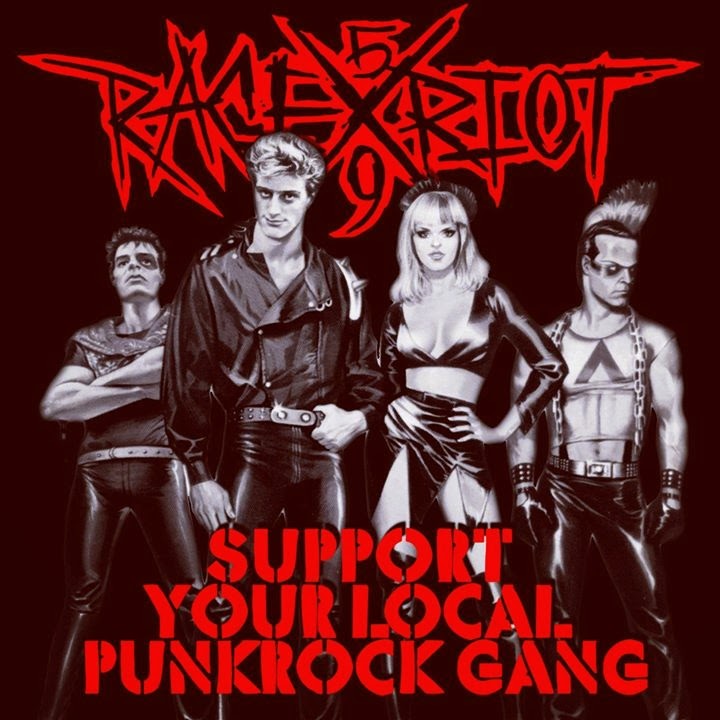 New music is to be expected from Race Riot 59: We will be releasing a new ep very soon , the proceeds will go to help our good friend Tommy, who’s little brother needs a kidney transplant…3 new jams for your listening dis-pleasure. Much respect for the band for supporting their pal. Hope things will work out for Tommy's brother.

For those who don't know yet: you can cop No Turning Back straight from the band via their official webstore. If you wanna look fly or get some dope music go check it out!

The Dead Man's Chest has inked a deal with BDHW Rec for the upcoming Negative Mental Attitude album! The release date is April, 4th. The trailer for the album streams here. The tracklist is sick and goes like this:

Said And Done will be also dropping new shit: We’re pretty stoked to announce that our second full length (yes, the one we took forever to write and record), called “Better Days”, will be released on vinyl by COBRA RECORDS from Germany, STRAIGHT & ALERT from France and White Russian Records from the Netherlands. White Russian will also take care of the digital side of things and Some Will Never Know Zine is branching out into a label to release the CD. We’re stoked and can’t wait to finally have it out there. [source]

Line up for this year's Northcote festival is looking sick! More details here.

Steel Nation gonna be back in Europe from 9th to 16th August. More info soon! 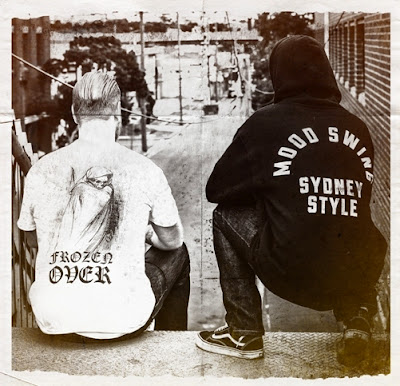 Look My Way is calling it quits! The band will play their last show in May, but before that they will record new tracks, which will be shared on bands stereokiller page as well as used for the upcoming split with Clenched Fist.