So little is known about this band that I cannot give you any detailed bio. All I know it featured members of Earthmover, Cold as Life, Hyde, Dogz of War and Tank. Even though there are plenty of kids who don't give a single fuck about that band nowadays, The Alliance was everything that was right (and everything that was wrong, to some) with hardcore in the 00’s. The band called it quits in 2007 after their third album Hit Em Up came out. That's pretty much all I know about them, now let’s get down to the music. 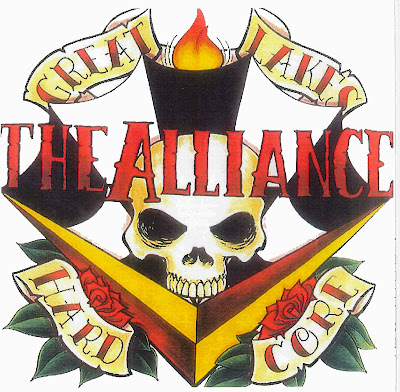 Four song demo, early recording, everyone into the band will surely appreciate the opportunity to check out their first recordings. Grab it!

The Alliance - In love, In honor, In death (Grapes Of Wrath 2003)
“Friendship and family is what it's all about. As we watch you fall we'll still be standing tall. You'll never understand what this means to us. Hardcore is in my blood and I know who I can trust.” 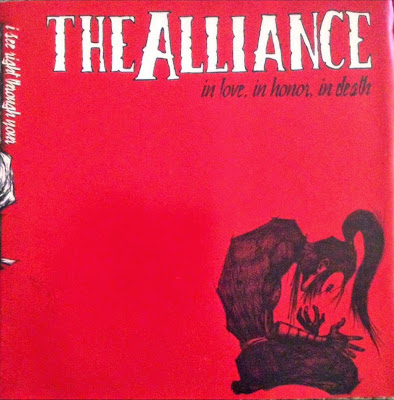 Band’s first effort, 2003’s In Love, In Honor, In Death, was a surprisingly decent album. Nothing over the top, but very solid nonetheless. The tunes sound hard and aggressive have a strong heavy hardcore feel to it. It’s more in vein of typical Throwdown-type mosh core than Detroit heavy sounding hardcore like Cold As Life or Dogz Of War, but the album still sounds fresh if you’re into this style. Lyrically, this is some scary and aggressive shit, no beating around the bush. Overall, this was a pretty good debut, but nothing I could spend hours listening to. 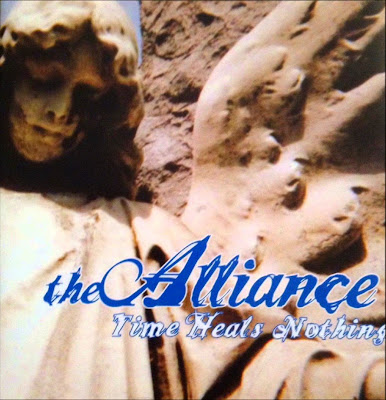 This is their second album and if you heard the debut, most of the time you know what you’re going to get from the band. Stripped-down rough and heavy hardcore with aggressive vocals and no-nonsense musicality. Unfortunately, still lots of mosh breakdowns that sound like something Throwdown would do, but fortunately faster parts are also there. Nothing too original, but the album itself is nice enough. I definitely dig some of tracks here.

The artwork and package of the album is kind of let down, the graphics look uninspired and the inlay is just lyrics and shout outs.

Overall, it seems the band was still searching for their sound in 2004 as Time Heals Nothing is rather a collection of hit and miss tracks that to me. Some of the songs on the album I could do without but nevertheless, if you’re into early 00’ mosh-driven core and don’t know this album you can do yourself a favor by checking out out.

The Alliance - Hit em up (Self Released 2007)
“Something's never change, it's the American way. No one has enough everybody wants more. While the rich get rich the poor get poor. It's a rat race to get ahead; everyone's got their eye on the prize. At a never ending pace, might as well get used to runnin. I'm livin it everyday from the time I open my eyes. Some nights I just can't sleep, can't get the madness out of my mind. “ 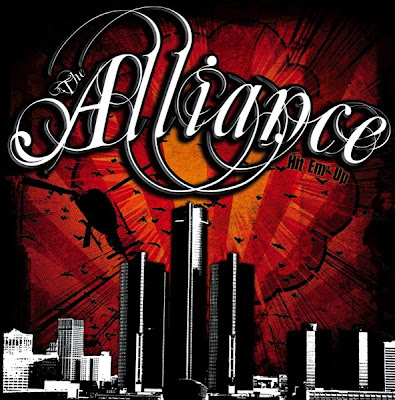 Hit em up is band’s third and final output, released 3 years after their previous record. This album blew my mind on the very first listen and never really eased up. I bought it just when it came out and still to this day is one of my all time faves. The band kept on growing with each successive release but Hit Em Up is a definition of how hardcore should sound to me - loads of aggression, brutal breakdowns, powerful riffs, tight drumming and mad charisma behind the mic. With song titles like Play 4 Keeps, Adapt and Overcome or Here to Stay you know this shit is correct!

Most of the lyrics deal with the realities of living in a city, holding your own and just trying to make ends meet. American Way, the dopest track on the album, talks about the struggle to keep food on your table and how greedy society is. Color Blind is an important track as it calls out racist bullshit: “Since the day I could open my eyes, I was born color blind. Grew up with different races by my side so I have nothing to hide. I was raised not to discriminate and give everyone a fighting chance. You proved yourself less than man when you chose to wave that flag”. Awesome, couldn’t agree more with the lyrics. There are some lyrics you might call tough guy, for the lack of better word, but it’s more about standing up for yourself and not taking shit from anyone than fake ass gangsta shit. Good old American badassery. The Alliance crew is not to be tested! 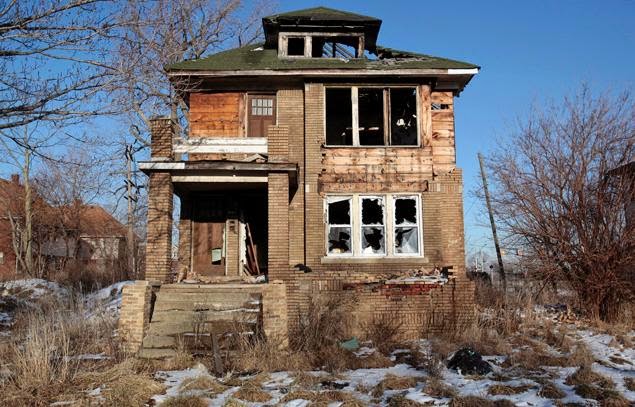 Overall: Both previous albums were good, but at the end of the day they were nothing special compared to everything else hardcore had to offer at that time. With this album, they finally nailed it. The progress they had made is unbelievable. It’s hard to believe but of the 13 tracks on here almost all are absolute fire, and the rest is still above average. I think the reason I dig it so much is that there’s less metal on this one and more straight up hardcore. You can still count on some solid breakdowns, but this one has much more NYHC feel to it compared to previous recordings. They keep it quite diverse though, you cannot pin down a specific style for this album, it can go from heavier NYHC to straight up beatdown parts. I totally appreciate how they bring the perfect balance between fast parts and slow moving-but-menacing groove. It’s hard to imagine anyone into Hatebreed or Terror being disappointed with Hit Em Up when it dropped.

It seems the deal with Grapes Of Wrath records wasn’t working out for the band so they decided to release this one on their own. As it turns out, taking matters in their own hands did a lot of good for this album cause from the artwork to sound quality, everything is top notch. The artwork got kind of hip hop feel to it, but it’s far from being cheap or corny shit some bands pull off.

That's all for now. Be on the lookout for an interview with band's vocalist Joey. He's gonna talk about the old days, as well his new rap project - Suicide Kings. 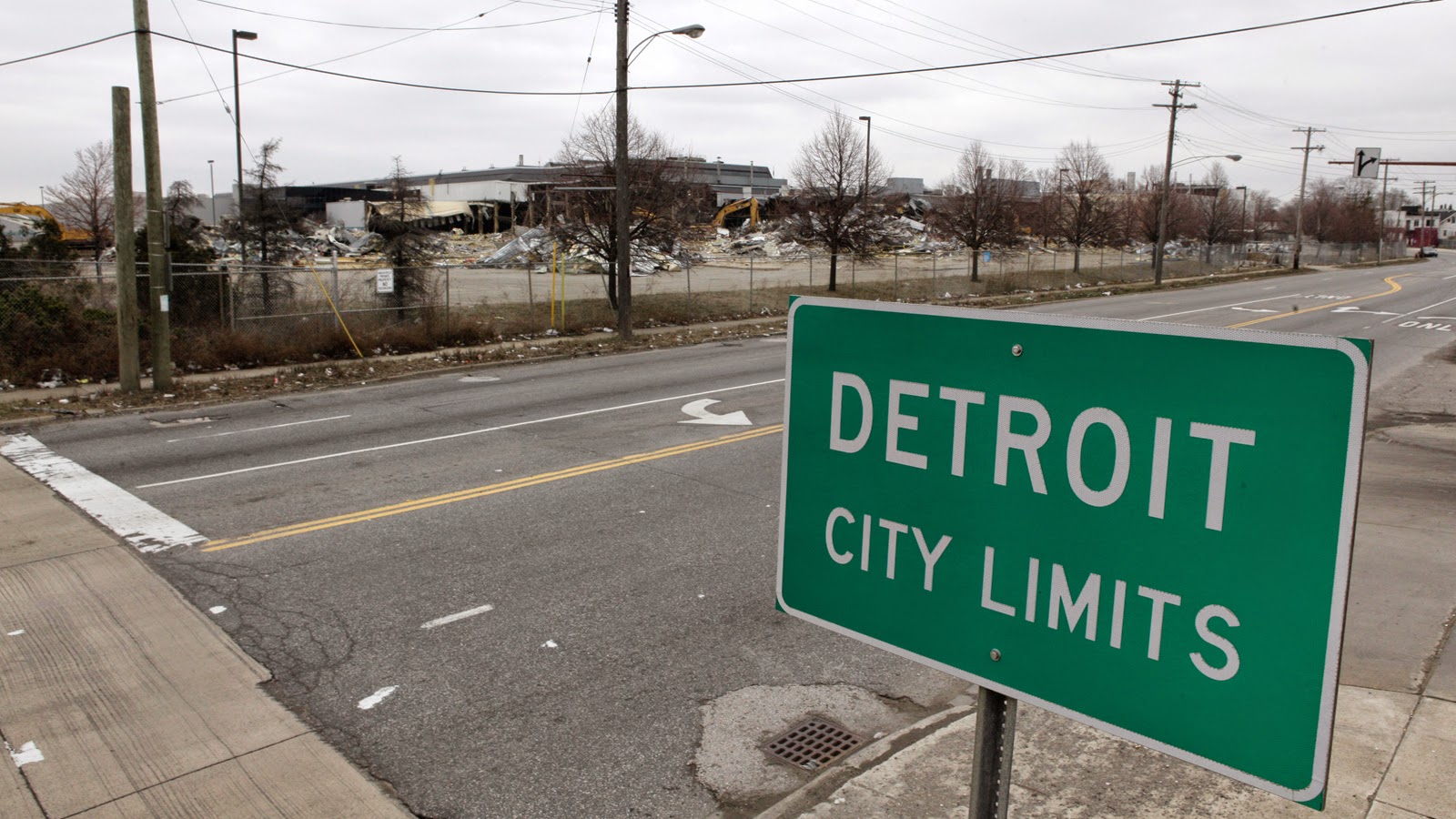