Overreact - Self Titled (Knives Out Recs) 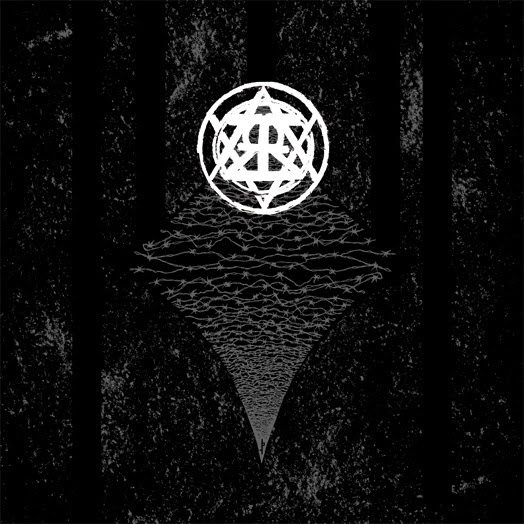 The debut ep from France’s Overreact does not disappoint. If bands like Integrity, Ringworm, Vitality or Kickback are your shit, this ep will be a dope front-to-back listen as it showcases the band just wrecking shit through 4 tracks with a real nice vibe on the 90’ evil and grimey metalcore tip. Some real hard shit on this one. Those dudes ain’t ashamed to admit they’re heavily influenced by old school metalcore sound which seems to be a kind of hype in some circles. But make no mistake, this ep hits so many right points that it’s clear they’re not some new jacks jumping on bandwagon but real dudes with sincere love for the art of hardcore.

As one would expect, there is definitely a dark and eerie mood in the music, and the lyrics are both violent and depressive. But it doesn't sound forced or corny. The guitar work is as hard as it should for this style, the intense drumming keeps everything tight, and the vocals are monster. These are the pillars on the album that give the record its metallic edge while retaining an overall hardcore attitude.

All in all, this is another quality release from Knives Out that you need to get up on if you haven't got it before. That label always makes sure the packaging is top notch and a physical copy is worth your money. From the way this album is produced to the packaging ad artwork, everything sounds and looks correct. Definitely you don’t want to sleep on this one!