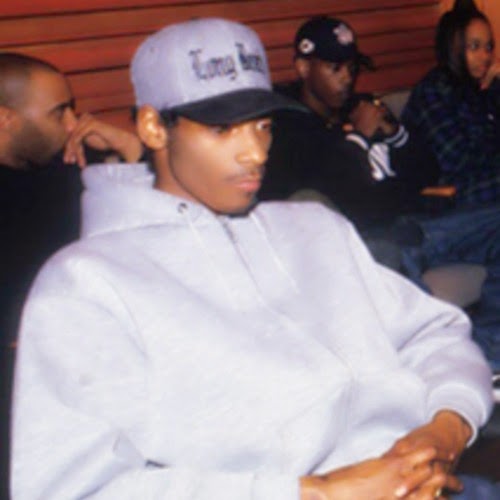 The debut demo from these Polish cats brings dynamic, hard-hitting and groove-heavy tunes that every serious hardcore kid will appreciate. If the band’s name makes you think of that Trapped Under Ice song, that means your mind is going in a right direction. No doubt that Baltimore band had some influence on the way Street write and execute their songs, but the band also pours a lot of their own ideas and energy in the songs. Not once listening to the demo you got an impression of them being second rate copycats. As for the lyrics, they’re bleak but in a down-to-earth way so you don’t have to work at getting to the crux of what a song is about. It definitely doesn’t mean there’s a lack of depth, the author is a truly tortured mind and it shows.

All in all, this is an undeniably good demo, with a dope combination of ideas, skills and genuine aggression that add some more depth to the stripped down hardcore tracks. The band has kept on getting better since this one came out so I hope to hear more from them in the future. If tapes are your thing, cop it here.