Ashkenazi - Nature of The Beast 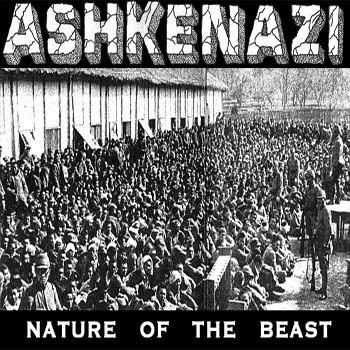 I don't know much about this band except it features members of Hounds Of Hate. While I think HOH is solid, I gotta say Ashkenazi is more down my lane. Nature of The Beast is 4 tracks of classic hardcore with a slick Maximum Penalty/Underdog vibe and cool vocals. The harder part remind me even of some of the early Cro-Mags stuff, or 80' NYHC in general. This one dropped some time ago, but it's so good that I will share it for those who just like me have been living under a rock. Play it loud!