New 100 Demons and other news

Here's some stuff to keep you updated with important things that are happening in hardcore: 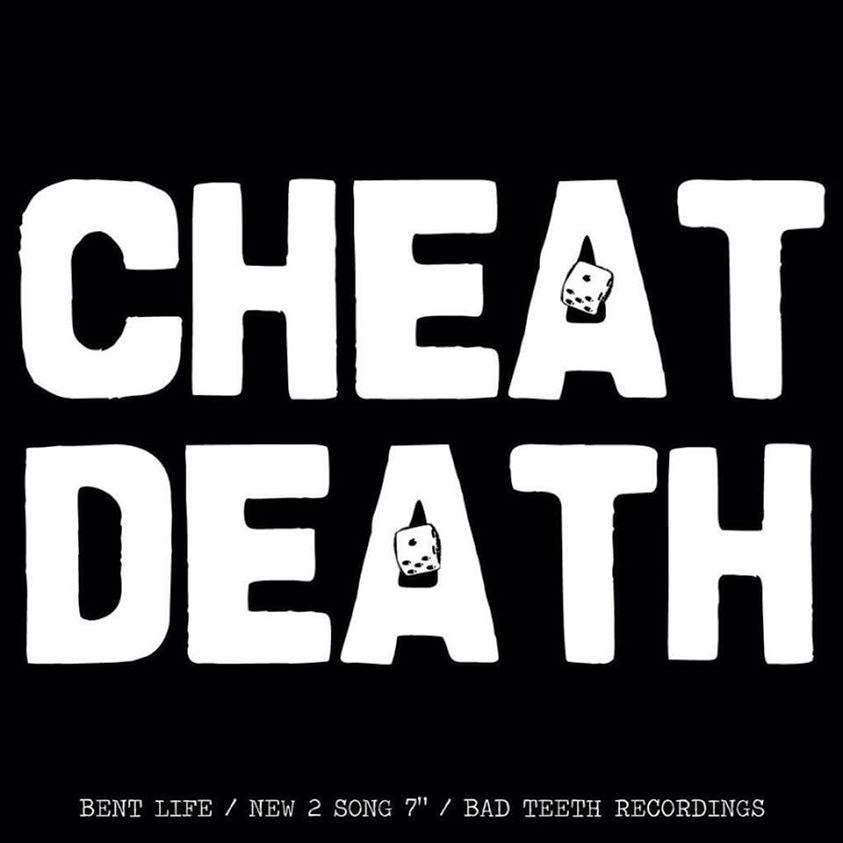 Cheat Death is the name of new Bent Life 2-song ep due out via Bad Teeth Recs.

Fuck, I almost missed this info: A389 will drop new 100 Demons! Well, not a full length though, we're talking split with Black Dahlia Murder, but still. Just pretend BDM is not there.

Reality Recs will drop self titled 7" by Blind Beliefs (Antwerp, Belgium). Check out new track called Salvation on their bandcamp.

I know many kids waited for this: new full length by Turnstile will be called Non Stop Feeling and should drop this winter. Reaper of course.

Revelation Recs re-released Nothing But A Nightmare by Soul Search, a record that for a long time was practically impossible to get. Order your copy here. 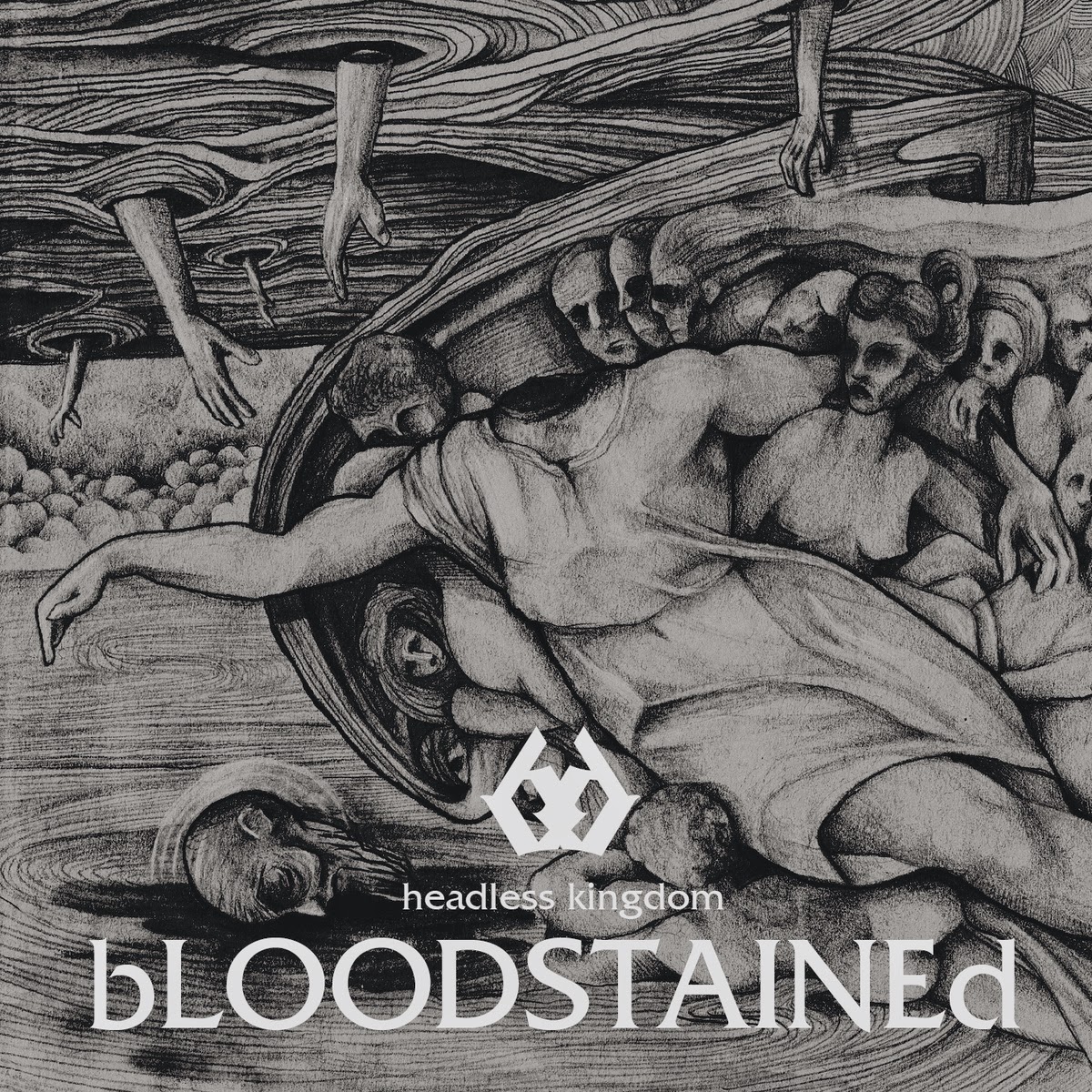 NYC legends Bulldoze are working on a new record, at least that's what rumor has it. 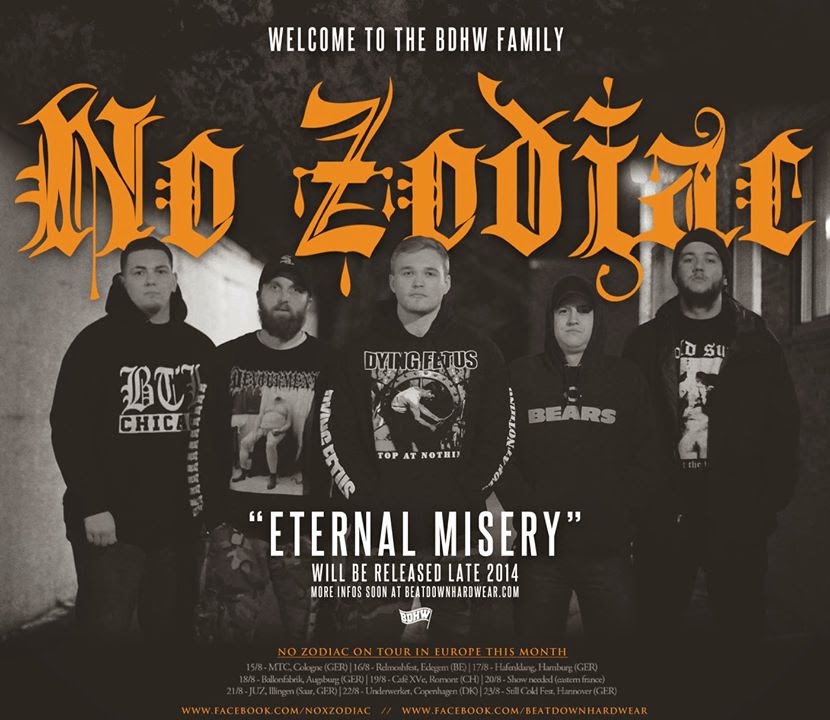 No Zodiac are now part of BDHW family. New album is called 'Eternal Misery' and should drop later this year.

PA hardcore legends Dysphoria are back and got big plans for the future! Every band that has been long enough to have dealing with Back Ta Basics in their CV deserves respect. If you don't know, check out their Stereokiller page for some music and more info about the band. Deathless is hard as fuck!

Split ep between Sworn Vengeance and St Hood will mark the 6th release from Knives Out Recs. The record will have 6 tracks with both bands doing a cover of some throwback 90' shit. This run will be released at 300 limited and numbered picture disc 10" vinyl with 3 high quality sleeve packaging (pre-order, classic and the deluxe edition).