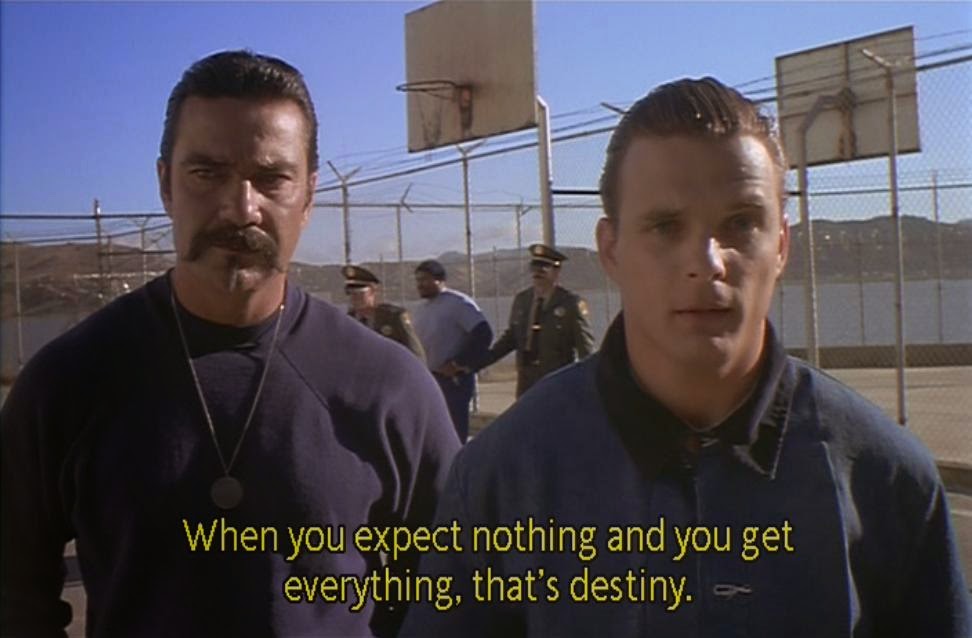 Too many bands and labels want my money: 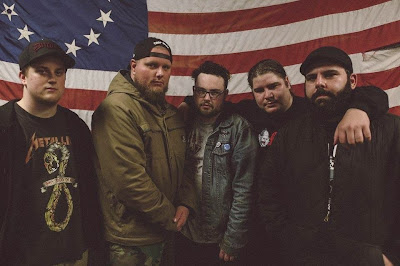 Another one of my favorite bands is Suburban Scum and they will be releasing new album called Ultimate Annihilation in 2015. The band never disappointed me and I expect nothing short than what the title says.

Australia's Crowned Kings will be releasing new album "Forked Road". The band traveled all the way to La to record that shit with Terror drummer Nick Jett.

Bun Dem Out's 'The Few The Deep' record has been repressed with new artwork by Rucktion records. You can cop it here. New music in the works as well.

You can listen to new Bottomfeeder album 'Betrayals' here.

Unbeaten Recs will drop a compilation with hardcore bands like All Out War, Stigmata, Born Low, King Nine and others doing covers of metal songs from past 30 years. It can be great but it can be also lame as fuck, we'll see.