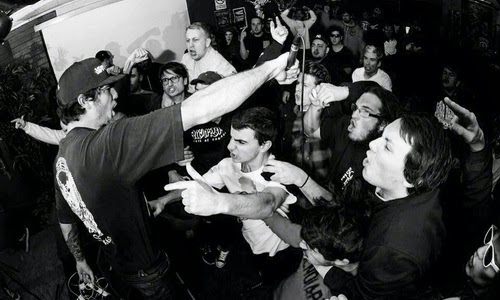 Born Free is new blood from Melbourne, Australia. The band is nice with their take on groove-laced hardcore with vocals that are definitely above average. Their recent ep called Evil Hands is definitely worth checking out, you'd be surprised how good it is.

Can you introduce the band - how did you all meet and where are you based?
Born Free is Mitch and Liam on the Guitars, Akira and Joel in the rhythm section and myself (Nathan) on vocals.
We all met at time or another in the Melbourne hardcore scene.

Can you describe the kind of hardcore you make in your words. How has the band been received so far?
I take so many influences from different types of hardcore, metal, punk etc, I wouldn't know where exactly to pin point our sound, but I guess the typical NYHC sound is a strong influence when it comes to the writing process. Maybe a NYHC wannabe band from down under haha.
The band has been getting stronger and stronger reactions and crowd participation with each show. Whether we play interstate or locally, people aren't scared to get involved. Which is exactly what I want.

The lyrics on the Evil Hands are down to earth and personal. Is there any type of message that you want to send to the listeners?
I feel the lyrics are pretty personal, but at the same time, I think most people can relate to them. There are pretty mixed messages in the lyrics, but if I had to tell you one thing, it would be to stand up for yourself and not accept bullshit from anybody in any kind of relationship. Do Unto Others.

How did you get involved in hardcore? What did you grow up listening to?
I grew up on the East Coast, bodyboarding and listening to Pennywise. Bodyboarding movies always had the best soundtracks. The No Friends series was a particular series of movies that had a lot of punk, metal and hardcore songs on its soundtrack.
This opened up a few doors as well as most of my friends who were bodyboarders starting going to Byron Bay to watch hardcore bands, I followed suit. 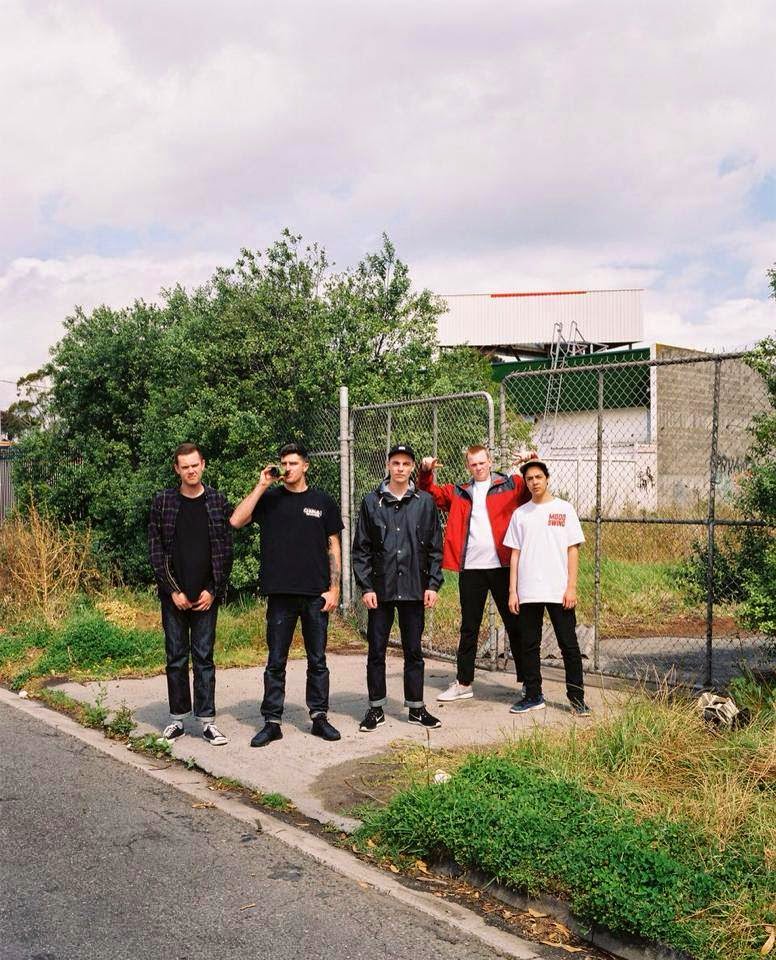 What are some of your favorite records that dropped this year?
Mizery - Survive The Vibe
Post Blue - I hope they're praying for me
Angel Du$t - S/T
Controlled - Self Suffice
Legions - Apparition Songs
Primitive Blast - The Demo
True Love - New Young Gods
Shackles - Forced To Regress

Finally, what are you looking forward to for the band in the future?
Putting out our L.P and doing some more national touring and possibly going overseas.