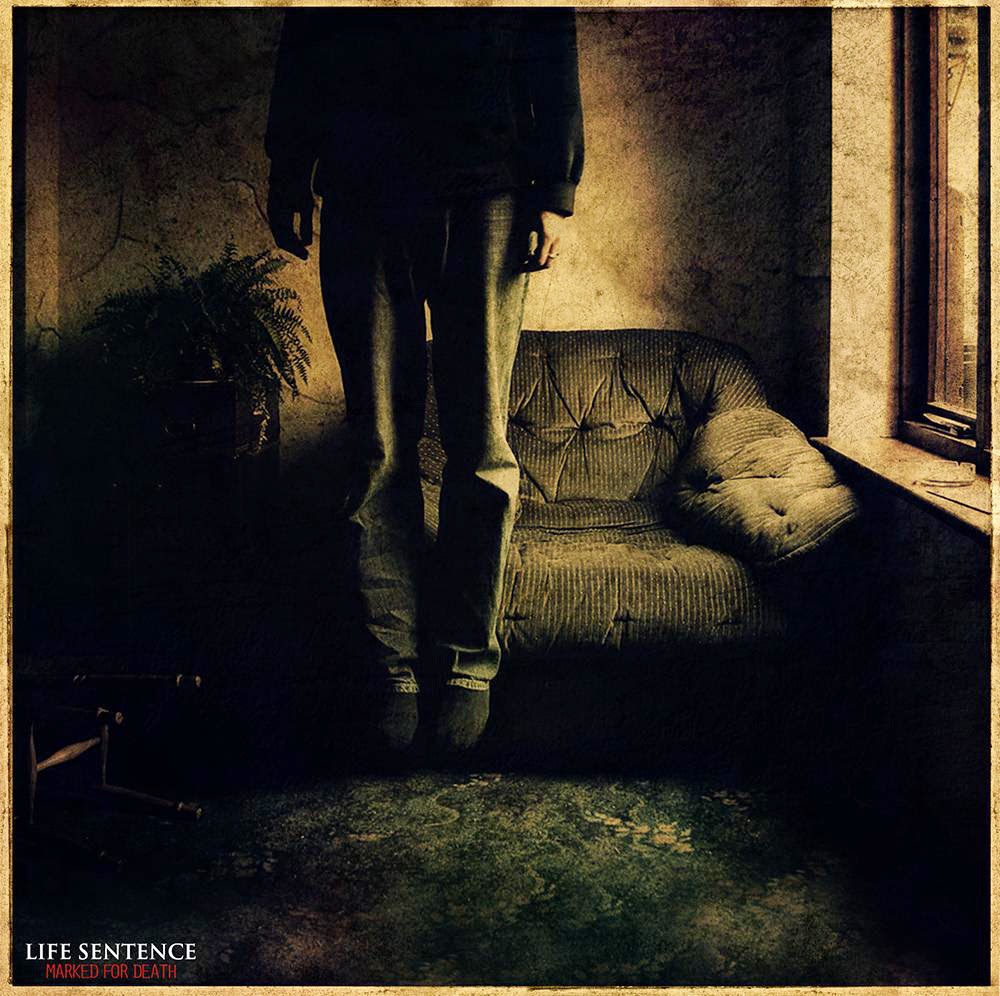 Life Sentence are from Albany, New York and this is their debut ep which dropped last year via Panda Claw records. Marked For Death is definitely my type of shit, aggressive and no bullshit. The band lays down heavy but tight hardcore that place them somewhere along the lines of Last Dayz, Soul Search or Death Threat. It’s not a rocket science, you just gotta put together some tight riffs, strong drumming and pissed off vocals and that’s it. The track Under Siege is a fine example of band doing it right - a monster stomp with furious vocals. This shit is pretty basic, but take it as a compliment. The title track also gets the job done and is my another favorite. Another proof that most of the times simplicity is the best. Truth be told, none of the 4 tracks in here go below a certain level of standard.

The lyrics are down to earth and with lots out of the gutter attitude that makes this stuff very relatable. Some of this stuff might seem bleak and negative, but the ultimate message is to hold your own. Every kid reading this can relate to that type of real life poetry.

All in all, this is a solid record which seems to have slipped under the radar when it came out. If you haven’t checked it out, you’re missing out.