The future is now

2015 is shaping up to be another fat year for everyone into raw and gritty hardcore sound. It's been years since I found core and I still get excited about tons of new records, demos and bands that are popping up all over the scene. Here's a little run down on what I'm definitely looking forward to checking out this year. 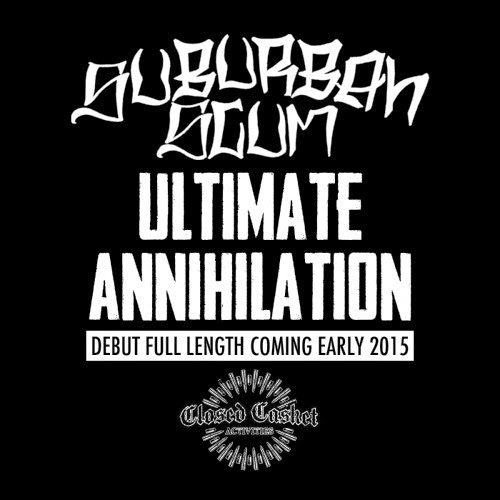 Closed Casket Activities are going hard this year with a slick plan to dominate heavyweight division in hardcore. No joke. First, I hear they will be dropping new King Nine album, the album is due late 2015. Next thing I know, Suburban Scum will be releasing a debut full length "Ultimate Annihilation" this year via this very same label. More info coming soon, but I expect nothing but dopeness from this band. Scum bands never fails. 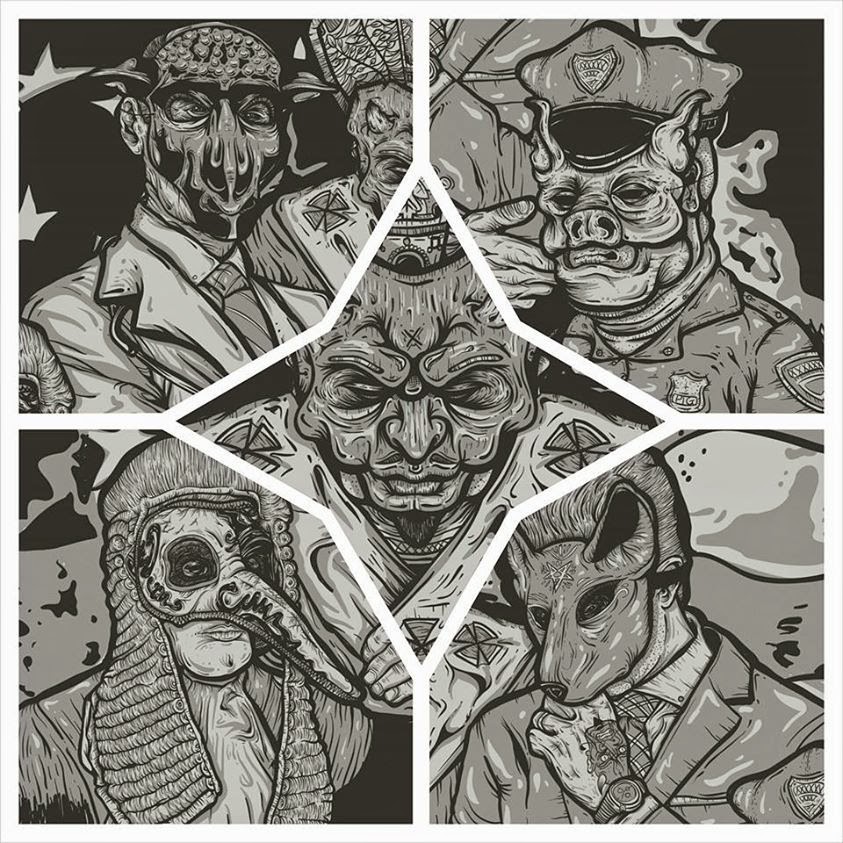 That is the type of a band this scene needs more of - working class hardcore, dedication, realness. I've heard some music off this new record and it's beyond hard. 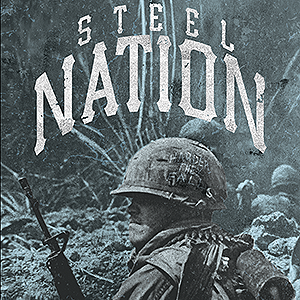 If you seen the new video you know these dudes cooked up some hard-hitting shit for this comeback album. Of all the records that are about to drop this year, this one I'm most stoked about. Honestly, not much is known about the new LP except the process of putting it together seems to be in an advanced stage. Plus, the band gonna drop a video for one of the new songs.