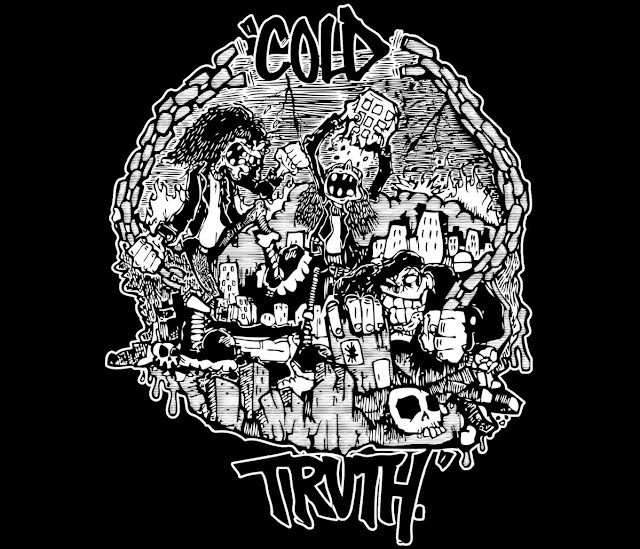 Cold Truth are keeping it real in their area, which is Tacoma, WA. Definitely a band worth checking out if you're into hard-hitting, aggressive hardcore with a crossover vibe.

Tell us what people should know about Cold Truth.
We’re a straight edge hardcore band from Tacoma, WA. We just let the music speak for itself.

How did the band get its start?
I came along pretty early in the game. My understanding is that when Trevor, our singer, and Patrick, our bassist, were in Prepare the Bride half of that band went to start Singled Out. Trevor and Patrick decided to do a heavy band. Originally it was going to be like this early 2000’s Throwdown kind of thing. Then Trevor asked me if I wanted to play guitar. So, I wrote Choke, Life Lesson, and True Love pretty quickly, and Patrick and I collaborated on Mind’s Eye. We got Chris to slap some drums on it real quick and went to the Mukilteo Mansion and recorded with Cameron Heck. Then we had the South Sound Demo.

Any deeper meaning behind the name?
It’s just a Terror song. It was between Cold Truth and War Nerve, which is a Pantera song. Nothing real significant.

What inspires you?
As the guitar player I love Anthrax and Pantera. Simple riffs that are really heavy with a groove, but still have a punk vibe like Anthrax. Obviously, Earth Crisis, Hatebreed, and All Out War are big influences as well. As far as bands doing stuff now, the stuff going on in Texas is great; Drown, Vulgar Display, Cross Me, etc. Those bands are all doing really cool stuff, and I want to incorporate some of that. Fire & Ice is really cool too. Basically, just riffy hardcore bands. 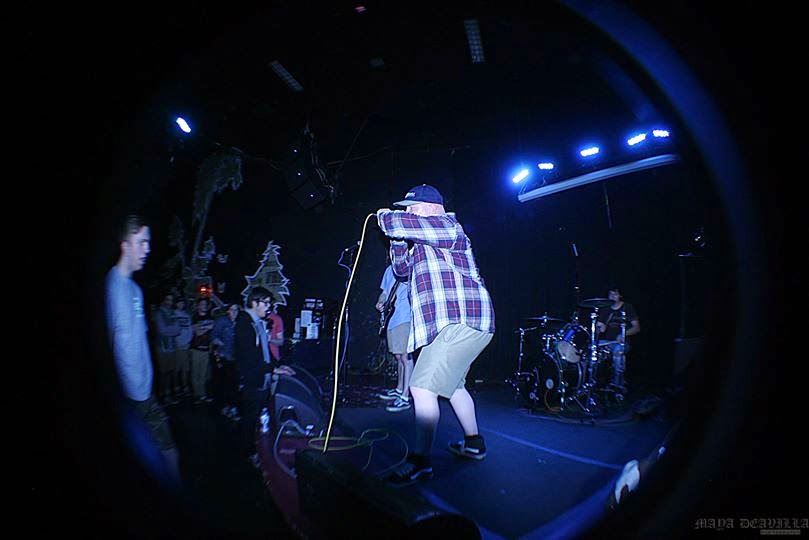 Tell us something about Ill Noize Records. Will they release No Rules in any physical form?
Ill Noize is great! Louis is such a cool guy and wanted us right after we released the South Sound Demo. They’re super accommodating and always want to do things exactly the way that we want them. Tape color, artwork, or whatever other bizarre request we come up with. For No Rules he even sprang and got us some REALLY cool artwork done by Drug Dogs, who has done stuff for bands that are way more important than ours.
Yes, the tapes are done they just need to be sent to us. I believe there will also be a limited run with special artwork too.
Be sure to check out other bands on that label, they’re all super cool.

How did you guys get involved in hardcore?
There used to be this venue called The Viaduct, which is where RainFest started, and Trevor started then. I was too young before that closed (2009/2010), but there was this place called Red Room and I started spending a lot of time there running sound and stuff. That’s when I really got into it. That closed almost 2 years ago now. 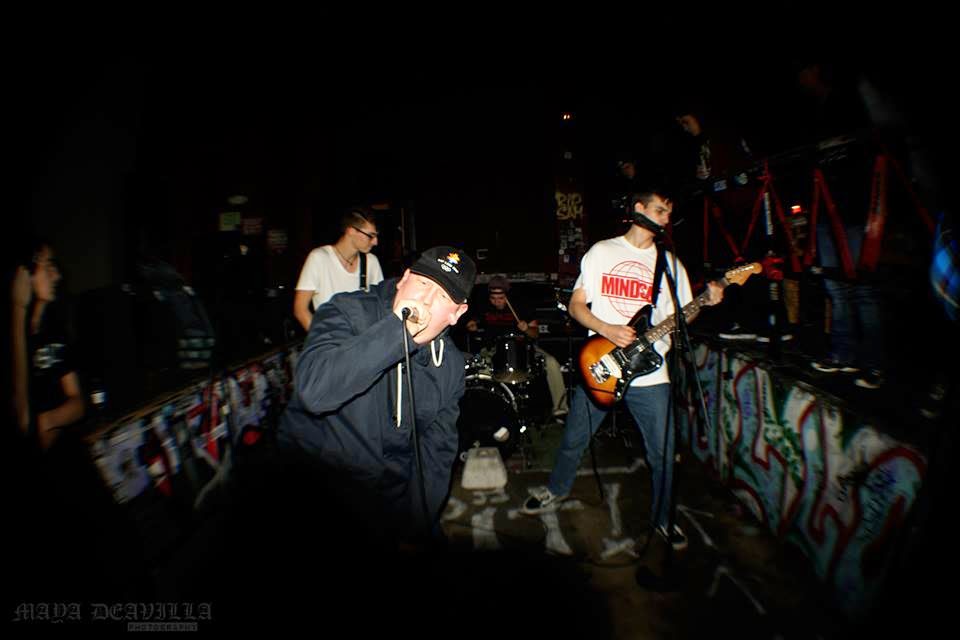 What does it mean to you to be a part of it?
It’s really important to go to shows that you aren’t playing. Give back and support other bands. Especially touring bands. It really isn’t that big of a deal to have to drive 40-50 miles so quit crying about it. Jock your friends bands the hardest. It would really suck if this dried up. Like most people I had a lot of problems in high school, and this gave me something constructive to do. Be nice to new guys/girls.

What’s scene in Tacoma like?
Ever since Red Room closed and Aurora House stopped doing shows it has kind of migrated North. Tynan, from Singled Out, is doing some great stuff in Everett. Seattle still has shows all the time obviously. Olympia has shows down South every once in a while. Just because it isn’t in our backyard anymore is irrelevant. Like I said, driving/bussing for an hour or so isn’t, and shouldn’t be, a big deal. If it is, maybe you’re in the wrong place. 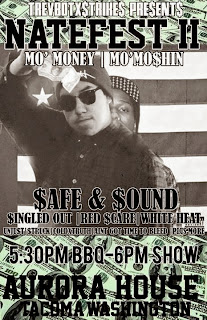 What is band’s gig history like to date?
At our first show I had the flu, our second show we opened for Xibalba, our third show was in Eugene, Oregon. We’ve played with True Hearted, Spinebreaker, Cross Me, Vulgar Display, Axis, Drown, etc. We also have a pretty big show announcement coming up, and we’re setting up a west coast run by summer.

What’s the craziest shit you’ve seen at a show?
Shows here aren’t too violent unless some idiot, or group of idiots if you catch my drift, shows up. Red Scare is always crazy though. Casey wears this huge chain with a padlock on it to make it into a necklace, and every time almost smacks someone in the face with it because he jumps in circles. It’s really funny.