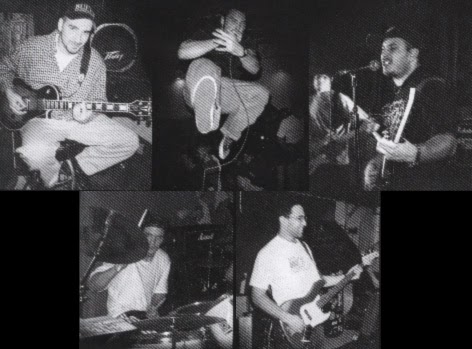 Krutch breaking down the science of being tough:

pahxc: HOW MANY PEOPLE DID WE HAVE TO BEAT UP TO BE LABELED A TOUGH GUY BAND?

Good question, we became a "Tough Guy" band in 96', before that we where only in a triple A tough guy league....But in 96 we beat up the required amount to turn "PRO Tough Guy band"...I believe the number was 666..We are very very proud of our "TOUGH GUY BAND" Status, originally we where going to be a "Youth Crew" band, but we where not skinny enough..then we decided to try "Emo", but noone in the band wore glasses, plus sweaters make me itch..The whole Vegan thing woulda been great for us, except for the fact that we love to torture animals and stuff, so eventually we tried this "Tough Guy" style out, and it's workin' out O.K.