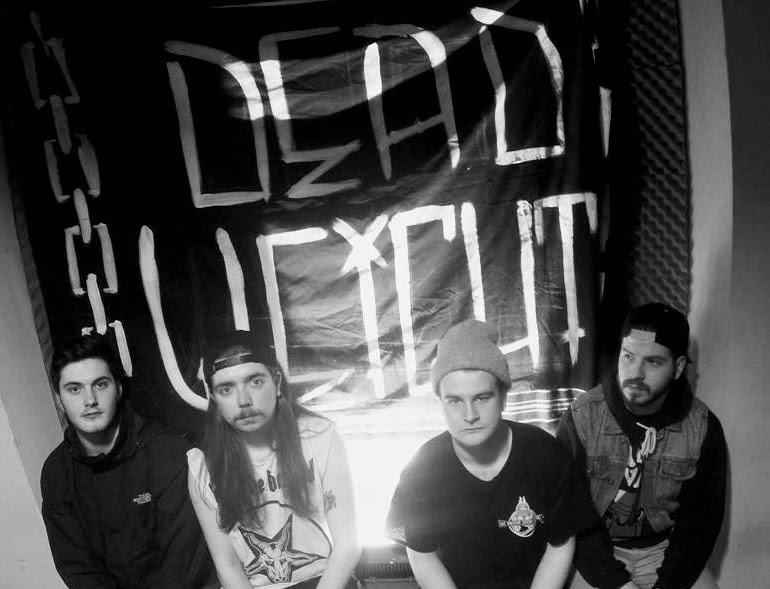 For the uninitiated, how did Dead Weight come about?
Dead Weight was formed in late 2010 when Sam Hames (Vocals) wanted to start a new St Albans Hardcore band as many new bands were coming out of the area at the time, after a few practices trailing various friends the band started playing shows in March 2011, the line up at this point consisted of Sam Hames (vocals), Sam Gale (guitar), Josh Khalid (guitar), Thomas Debaere (bass) and Wolfie Cloutman (drums). Josh Khalid and Wolfie Cloutman have since been replaced by Aidan Starr and James Mason respectively.

Victim Of Deceit dropped last year, how do you feel about it few months after it came out?
Stoked. It definitely rejuvenated us as a band, UKHC has taken a more metallic tone and structure since and around the time that we released the EP and that definitely helped us get it out to a wider audience. We hadn't played too many shows prior to the release of Victim of Deceit due to changing band members and the good reaction we got helped us get back into playing shows and enjoying them as we did when the band started out. 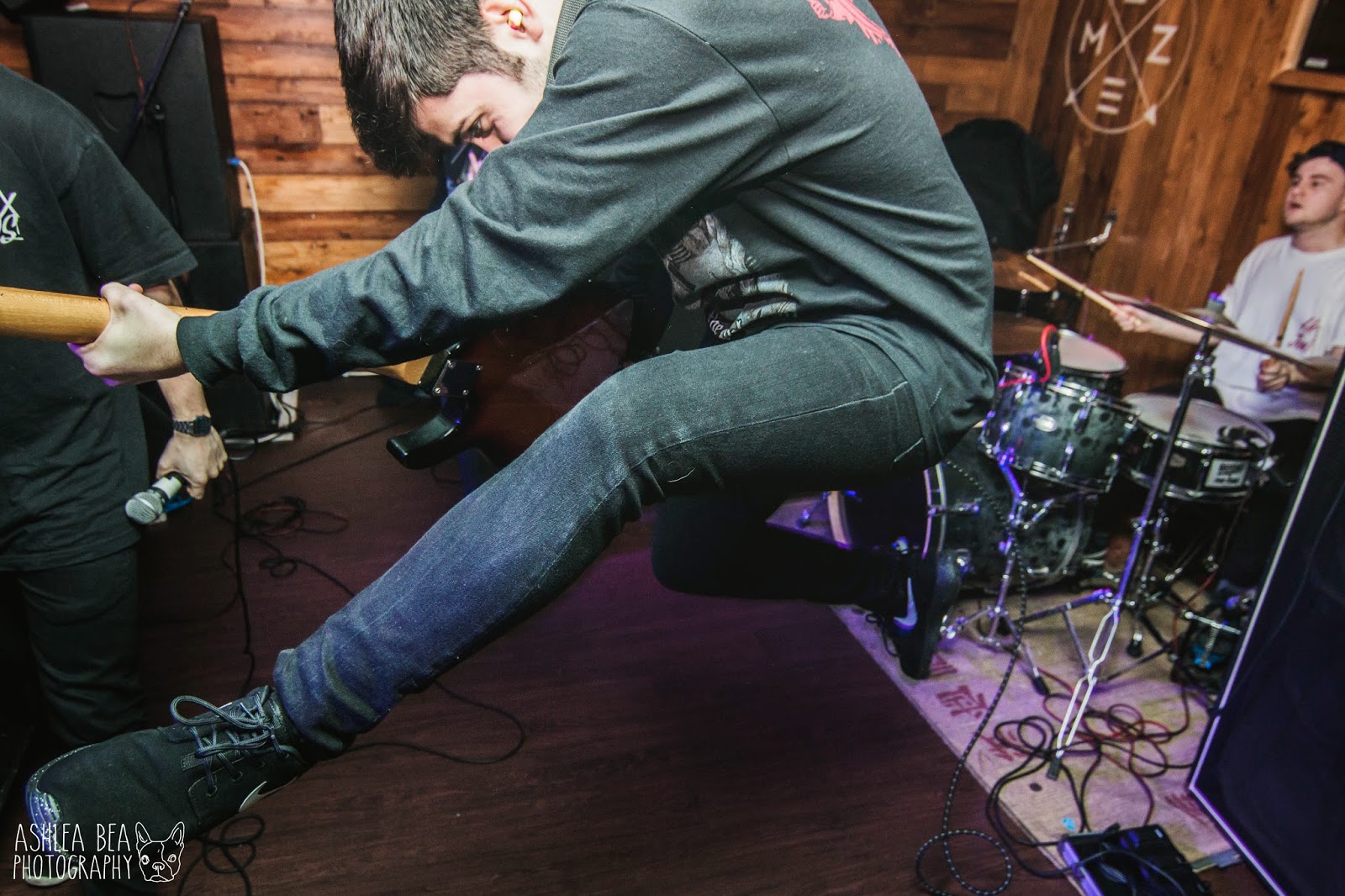 Was there any goal you had in mind when writing and recording the EP?
We just wanted it to be as heavy as possible, we drew a lot from loads of different influences in the metal and hardcore scene including past and present bands and it all came together really well we think. We wanted the EP to have the feeling of a full album, not just song after song but a collection of music that flows well together. We were also very lucky that Footloose Records wanted to work with us in putting the EP our on vinyl as that was something we'd always wanted to do.

How serious you are about the lyrics? Are they something that comes from your own experience, or maybe rather general reflections about the world?
Victim of Deceit was the first group of songs where I really spent time writing lyrics that meant a lot to me as opposed to just writing stuff that sounded cool. I'm so stoked because it continues to ring true with current themes in my life and it allows me to view the record from an outsiders perspective and enjoy what we've made on a whole different level. Having said that, some songs aren't as serious as the others, I mean you've got to have an element of fun in what you do, right?

Care to tell us inspiration behind the lyrics for Iron Fist song?
I know it kind of sounds a bit shit and I don't really want to ruin anyones perspective of this song but the inspiration behind Iron Fist is my experience of working a minimum wage job. There's something so frustrating about being forced to give everything you've got for very little in return. In fact, for the least amount legally allowed in return. It's almost like they're saying they'd pay you less if they could. You mean nothing to them. Iron Fist is about how something could be a small, shrewd business move for your superior, however, it effects your life and you have to bear the brunt. This decision stops effecting them at 5pm when they go home, however, you have to deal with the consequences, take them home and live them. 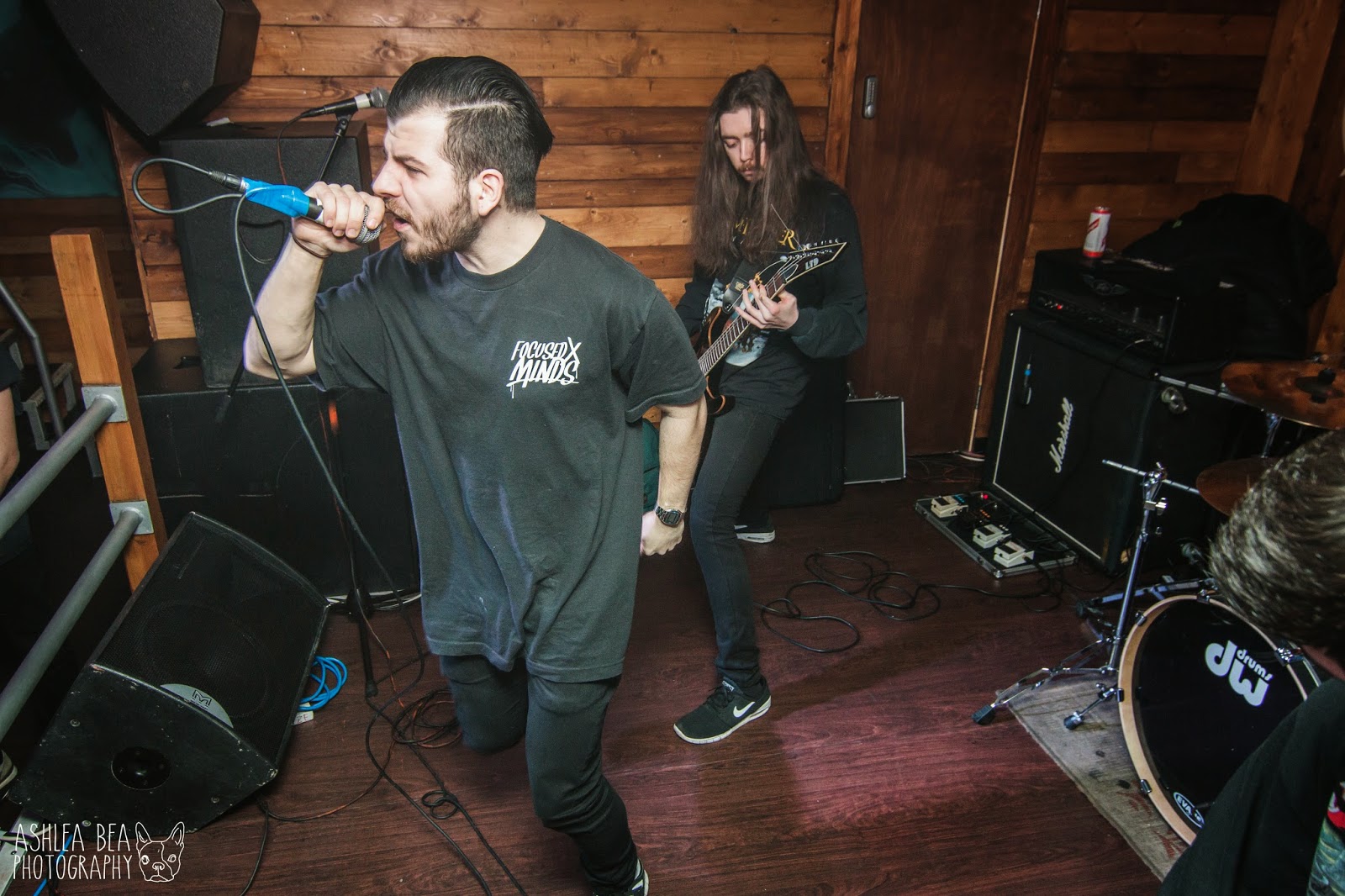 What’s your opinion on the current state of hardcore in UK? What are some bands that you support?
UKHC has definitely been on the rise for a few years, especially in the last year or so. It's become more of a community again which is very apparent at shows, you can tell everyone is just out to have fun and there's far less of a hostile environment, especially in and around London where lots more people are putting on good shows mixing big and small bands, giving new younger bands good opportunities to get their music out there and to keep UKHC going. The London Hardcore Collective, At Risk Promotions, Lost Cause Promotion and The UYC are all constantly putting on great shows, Outbreak festival and Concrete festival have both also been great for getting smaller bands on with big bands from USA/ Europe etc. As for bands, you should definitely check out:
World Weary,
No Rest,
War Charge,
Hindsights,
Rough Justice,
Soul Crusade,
Eisberg,
Nihility,
Earthly Rage,
Grove Street Families,
Renounced,
Back Down,
Tempers Fray,
Grim Existence

St.Albans is not exactly London. Is it hard to get your band noticed or play gigs not being from the city?
London is definitely where we have played the most shows, we didn't play there till about 2 years into being a band but have played loads of shows there since. We've got friends that put on shows in London so that's been helpful but we've always had offers for shows so we haven't struggled too much. 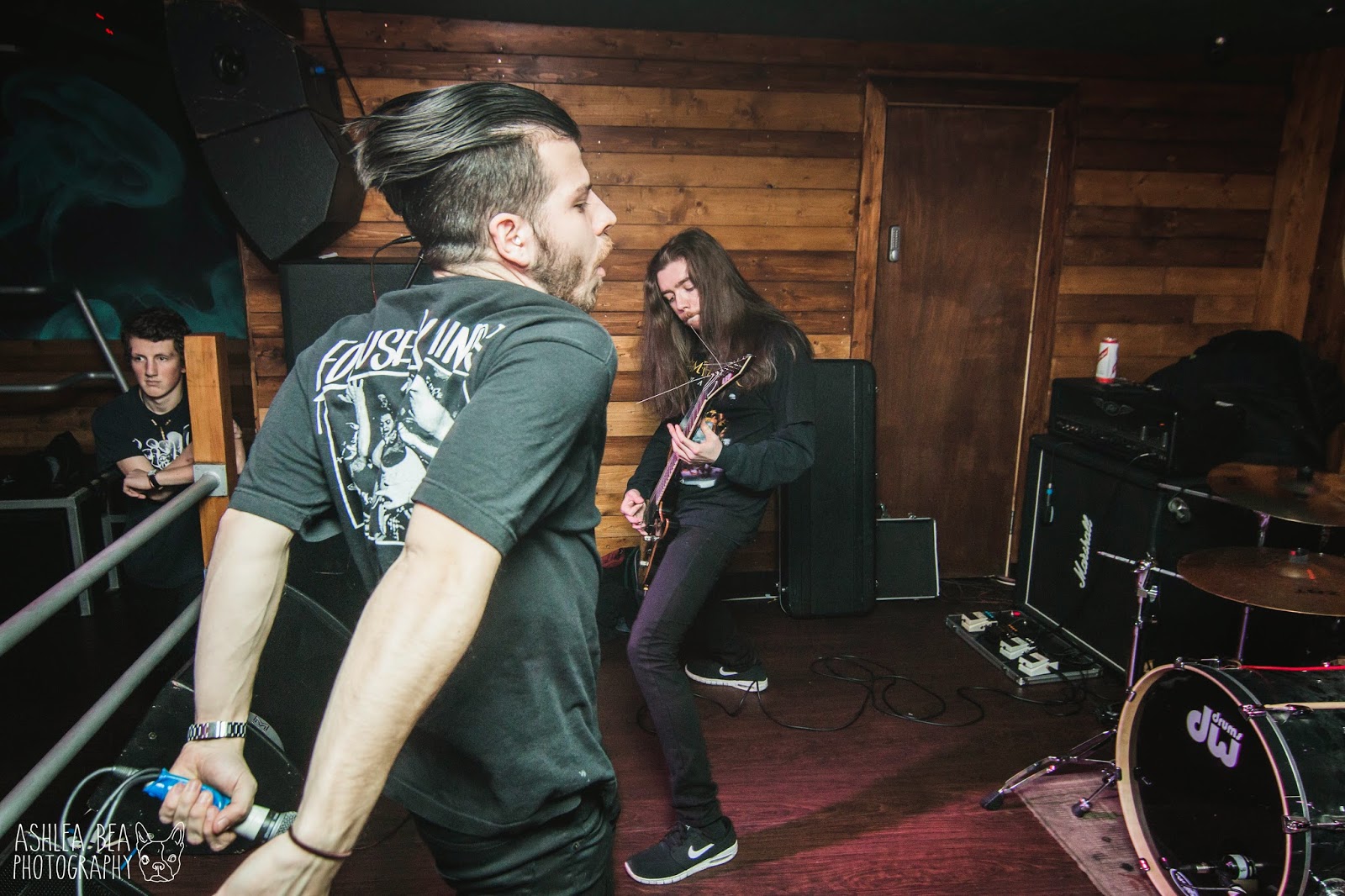 Tell us something about the upcoming tour with Hardside and Born Low?
We can't wait for the Hardside tour, unfortunately we aren't playing any shows with Born Low which sucks because we really wanted to but it's still going to be the most fun couple of weeks. Its the first opportunity we've been given to do a European tour (massive shout out to Stateless Society) and we couldn't have asked for a better band to do it with than Hardside. HOPEFULLY we'll have some new music and physical copies of it in time for the tour. We're also going on the tour with only 2 actual members as 3 can't make it and we're getting friends from other bands to fill in so that's going to be interesting

Finally, apart from the tour, what are you looking forward to for the band rest of 2015?
We're heading out on a UK tour in the end of July which will be a lot of fun, we can't wait to get new music out and most of all just playing as many shows we can and having as much fun as we can while doing it.

More about the band:
Facebook
Bandcamp
Pics inside the interview by: Ashlea Bea Photography