Spirits (FFO: Count me out, Battery) 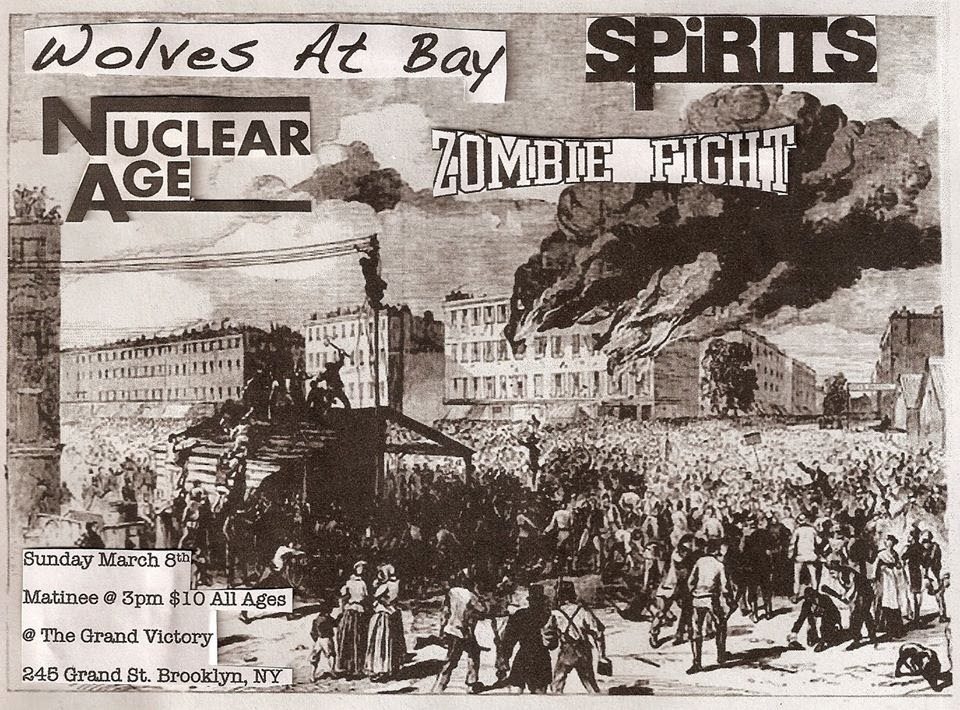 State Of Mind Recs from US and Reality Records from Europe have joined forces to release new album from Boston's Spirits. It's called 'Discontent' and it "touches on personal themes for singer Mike Assatly as well as topics like cultural expectations, police aggression and others." Fuck the police!

The band is streaming two new tracks, one of them being Cranberries cover which is too much for my taste, but the other track is pretty good if you like old school hardcore that can make you stage dive, at the same time making you tap into your emotional side. We all need that from time to time, just don't forget to listen to some Madball when you're done.