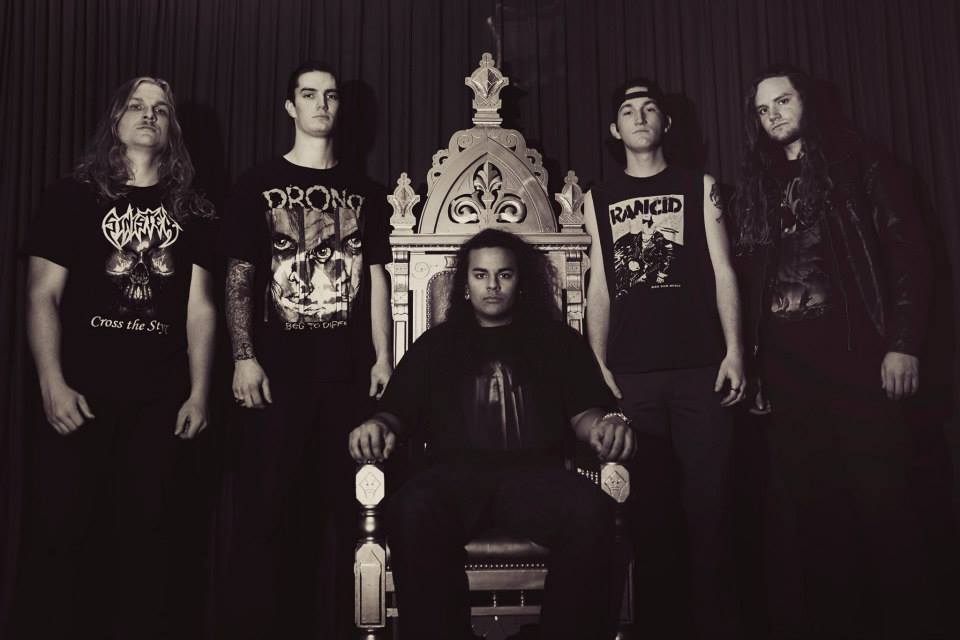 Stomping crossover from Florida for fans of classic sound along the lines of Born to Expire, Ride The Lighting, Victim in Pain or Life of Dreams. Their Mass Illusion EP is a feast for both hardcore kids and metal dudes I cannot pinpoint anything that is wrong with it, an essential listening if you're want to give new band a chance. Head to their bandcamp if you don't take my word for it, and let the band do the talking now...

Give us an introduction of Rhythm Of Fear. What was happening with the band between 2011 Demo and Mass Illusion?
The Mass Illusion EP is actually 4 songs from our full length record entitled "Maze Of Confusion", which should be released sometime in early 2016. We started recording the full length record in mid 2014 with our good friend Bob Presson who has played in many bands such as: Kids Like Us, Boys No Good and is now a tattoo artist at Shrunken Head Tattoo in Jacksonville, FL. While the tracks where still in the process of mixing and mastering, we we're approached by a guy by the name of John Howard who really wanted to record a Thrash Metal band. So we decided to just start over with John. After mastering the first 4 tracks, we released them as Mass Illusion EP in January 2015. Our demo was recorded by Bob Presson and after it's release we decided to take our time and write as much material we can and pass out as many demos at other shows we weren't playing and try to promote the band around Florida. This is why we had such a long gap between releases.

How do you feel musically you’ve progressed over the course of these two releases?
We have all progressed tremendously since we started in 2010. Looking back at our shows in early 2011-2013 we we're a little sloppy on stage. We didn't rehearse as much as we should have before shows. Now we practice several times a week and are constantly correcting each other to make sure we make fewer mistakes as possible. Also our musical influences have molded us to be a better band I feel. Always pushing ourselves to strive to be more "professional".


Straight off the bat, Mass Illusion is probably one of the hardest eps of recent months. Are you happy with the way it came and reactions it has been getting?
The release was very well received! We are all very happy with the way it turned out and the direction we are going for is clearly portrayed in the song writing and overall structure of the songs.

Mass Illusion - what brought about the name?
Does it reflect any lyrical theme in the songs? The title "Mass Illusion" is actually a lyric from the song "Maze Of Confusion". Every songs lyrics have a different theme. Not all are realistic or even pertain to our lives. We just like writing about silly subjects like conspiracy theories, aliens, black magic, and other occult themes.

Will the ep be eventually released on any type of physical format?
The EP was released on cassette tape by Injustice Records out of Germany. They only made 100 tapes which we we're given 25 to sell at our shows. We still hand out a CD version of the release at our shows. 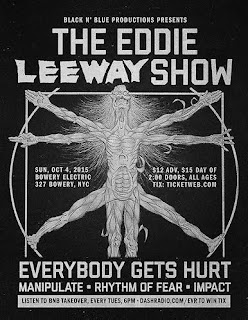 What are some of your favorite bands?
Musically we are all influenced by bands like Cyclone Temple, Slammer, Celtic Frost, King Diamond, Forced Entry, early Prong, Slayer, Leeway and Metallica. We all listen to various genres of music though. Goth Rock, Heavy Metal, Pop, Black Metal and Hip-Hop.

What do you guys do outside of the band?
Our drummer works for FedEx, our singer is a Jeweler, our lead guitarist works for Honda, our bassist is a graphic designer and our rhythm guitarist does construction and is also a care-taker for kids with autism and special needs.

You’re from Florida which is well known for its strong metal scene. How much of an influence was the environment on your music?
There are tons of killer metal bands from Florida such as Obituary, Cannibal Corpse, Deicide, Massacre, Death, Malevolent Creation, Acheron, Hellwitch, Morbid Angel, Crimson Glory and Resurrection. All of these bands have influenced us over the years.

And Is there a lot going on there in terms of hardcore?
We have a great hardcore scene here in Florida, we have a lot of good festivals such as Southeast Beast and FYA, and plenty of great bands representing the hardcore scene. 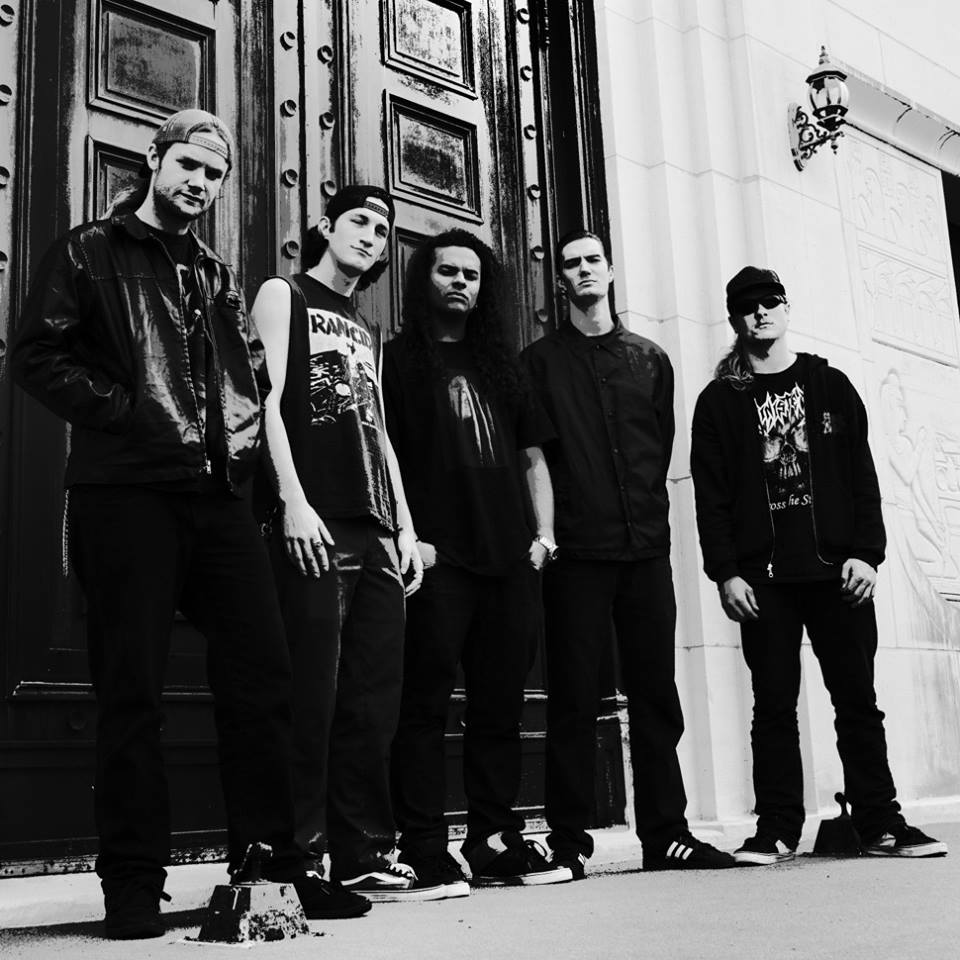 Tell us what you have coming up that we can check for. Plans, gigs and releases planned for the upcoming months?
We have a tour coming up in January 2016 that will go out to play Texas and back. Doing a few dates with Cross Me and Eternal Sleep through Florida. We are doing a Midwest tour with Survival Method formally known as Enchant in March and another Eastcoast run in May. Our debut full length entitled "Maze Of Confusion" should be released by February 2016 and we are about to do a few shows with The Eddie LEEWAY Show through Florida as well as playing the FYA Pre-Show in Tampa, the Seventh Star reunion in Ocala, opening up for Hellwitch in Sanford, and TroyFest II in Savannah, Georgia!

Any shout outs or anything that you would like to say?
Shout out to Hardboiled Zine for hooking up Rhythm Of Fear with this interview and to Mikey Ciero who has always pushed this band to TRY HARDER! XOXOX

More about the band: