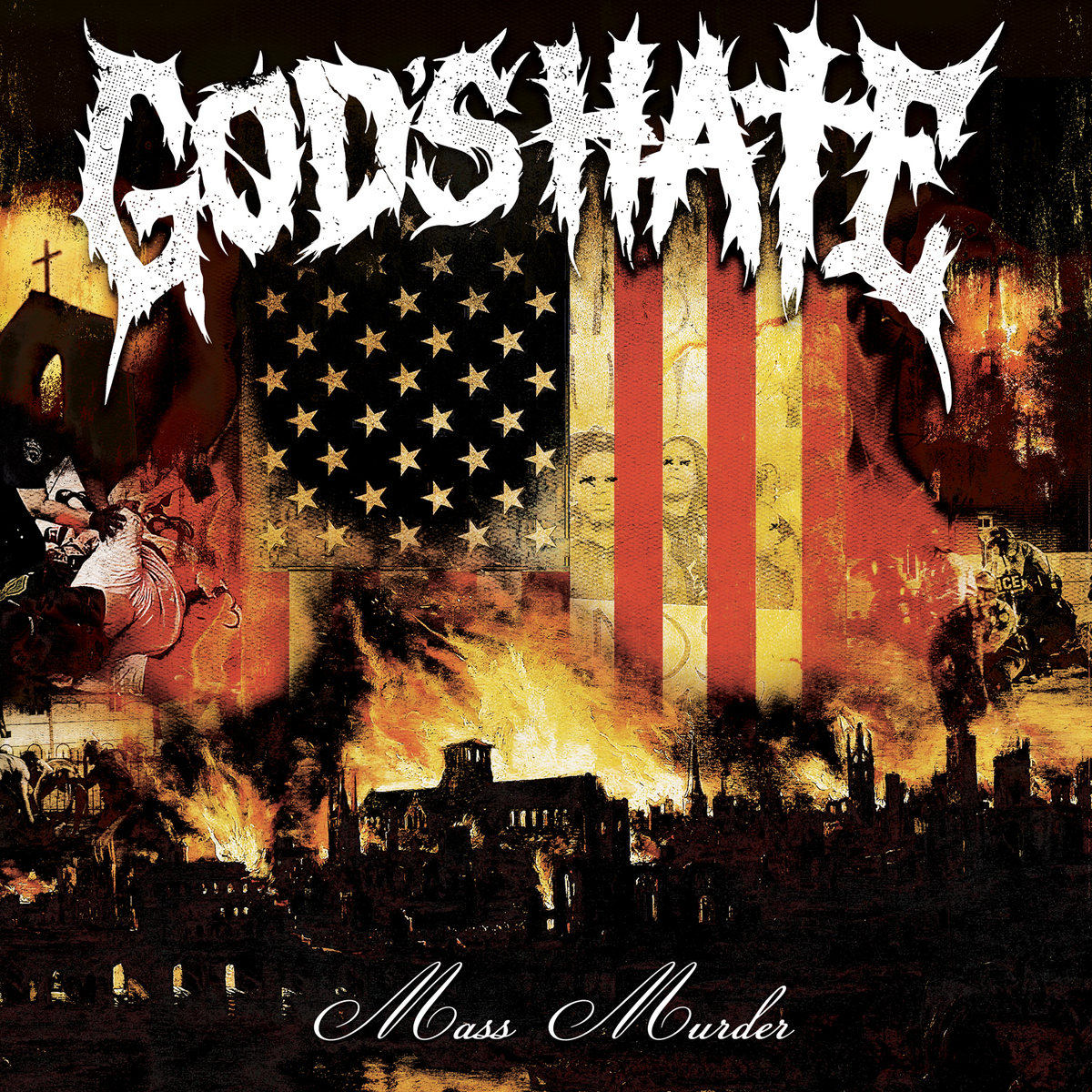 I’m not falling for all the hype surrounding Gods Hate but I gotta admit there’s this element in their music that makes them stand out in today’s hardcore landscape. Mass Murder delivers was the certified and official sound of hardcore around 1997-2000, the period when the finest records by Hatebreed, Born From Pain and 100 Demons came out, Yeah, so this shit has been done for ages and copied ever since but still not everyone can pull off this style right. There has been a slew of bands paying homage to that sound but somehow God’s Hate seem to do it better than most. Mass Murder is tight skills, impeccable ear for sharp riffs and heavy vibe all funneled into hard as nails hardcore. What makes it click is that it’s heavy as hell and sharp in its execution. No game changer but the record is filled with fat riffing and massive groove, there are even solos that are well placed so they don’t bog down or halt the flow of the song.

Lyrics have more depth that I expected. Throughout Mass Murder there is a sense of injustice and chaos of everyday life. It’s not a downer though the band speaks about serious stuff to make you aware and stand up to the forces that are pressing down on us.

All in all, people acting like this type of sound is too played out have to stop pretending hardcore is something more than pissed of people. As long as it's sincere I'm all for it.