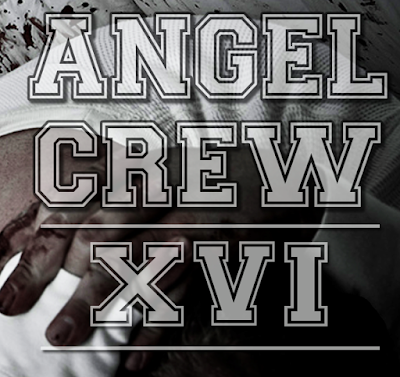 I am all into ‘Another day…’, I respect ‘One Life, One Sentence’, but this new album doesn’t move me like the old ones. Not to say this is total shit, but there are many elements that just don't cut it for me. The moments when things are just like they should be, like Bombardier or Skull & Bones, are alright but many tracks suffer from way too many moments that are just not grippin. Tracks like Stabbing Bastard or Broken Promises bring great deal of wackness and in case of the latter the chorus is simply embarrassment.

What I fucking hate is that modern metal vibe with no real depth and overly polished sound. I can’t give you any references cause I don’t fuck with modern metal but I imagine it sounds like this album. It definitely doesn’t sound like early Biohazard stuff.

As far as the lyrics go, the subject matters are very personal but after a while all blend into mix of self pity and worry. How hard life in Netherlands can be? But I don't want to sound too harsh. At the end of the day, my life is filled with fair share of stress and backstabbing and I like to listen about this stuff just like the next man.

On the positive side, there are songs that sound right. Apart from previously mentioned, I dig the last track, Crushing Innocence. It’s a slow burner that goes for over 4 minutes and obviously I wouldn’t mind cutting it in half, but it’s still dope track.

All in all, the music on XVI is nothing above average and the vocals are not as hard as they think they are, but there are still some solid headnodders. I have all their previous shit and I would still cop that album if I had any spare cash to spend, but besides being broke I got more pressing addictions to support.