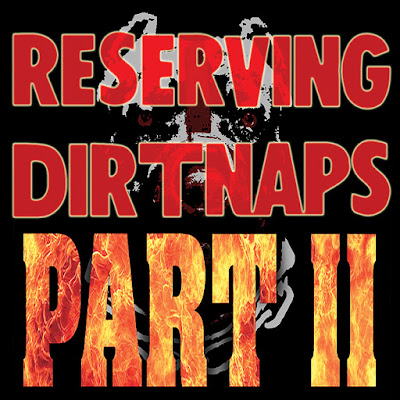 This is some of the harshest sounding shit I’ve heard in a while. I mean it in a positive sense. Overproducing has messed up so many otherwise enjoyable records that with no doubt I can put it on the list of stuff that sucks the most in hardcore, somewhere between German vegan metalcore and just any band on HCWW youtube. None of that weak shit here, Part II sounds like it was recorded in a filthy crack house basement while fending off rats and cockroaches. Raw and hardened hardcore by way of Hatebreed, Lifeless or Punishment with some faster parts and heavy ass breakdowns.

The overall vibe of the these tracks is negative and bleak. It’s an album of burning anger while sitting in the room with shades down thinking why it all went so horribly wrong. Hardcore for those who know better than to have high expectations from life. It’s all about maintaining while being served blow after blow of pain and mizery. This is one of those bands where if the list of bands I listed as references doesn't get you interested you should skip it. But if you can stomach that amount of hate and dirt, this is for you. Memphis!