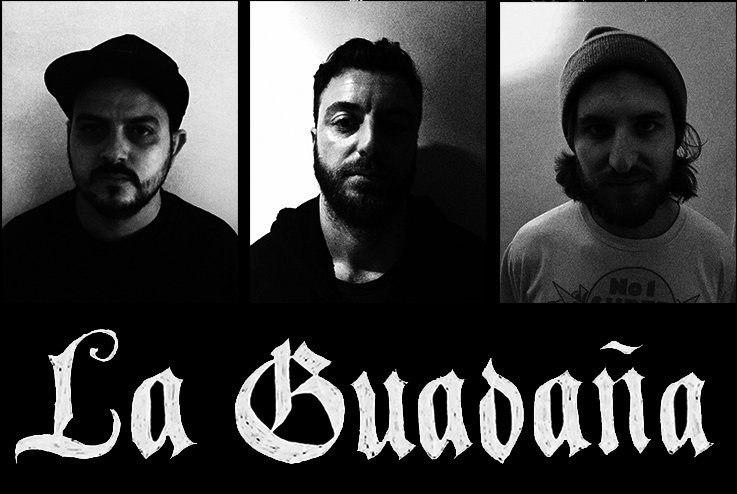 Give us some background about the band? Who are the members, when was it formed and where your're based?
Basically La Guadaña is only 3 old friends who had the idea for so long to play together and record something before our guitar player moved to Israel for a few months.

The members are Samuel, the drumer , Ofer ( guitar ) and myself, Josue ( voice, bass and some guitars) We all live in a small town near Barcelona called El Masnou.

What have you released so far?
So far all we have is the demo cassette with 6 tracks on it, released on backside records a while ago. 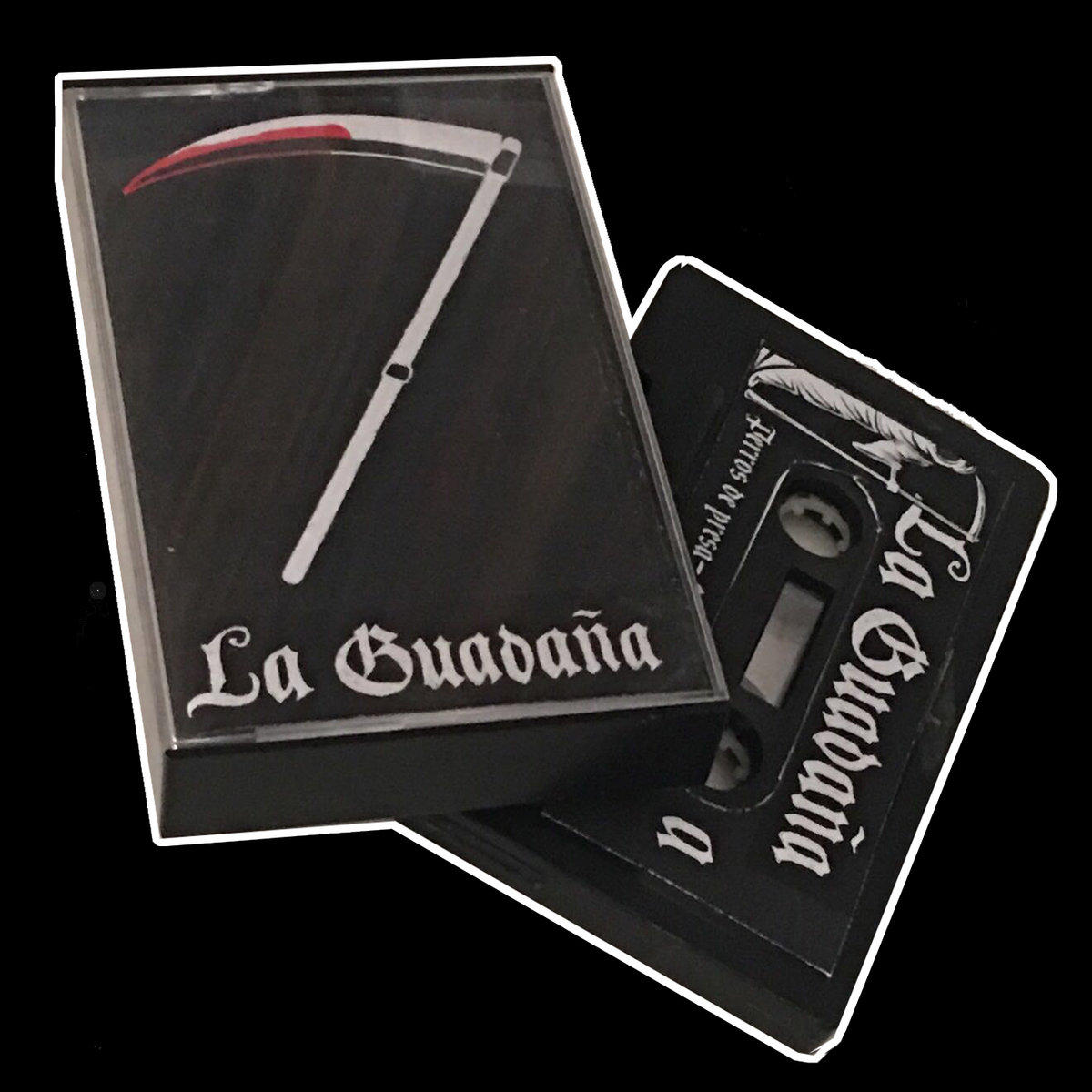 Spanish always sound fine in hardcore but the downside is that I have no clue what you're singing about. Can you shed some light about the subject matter of your songs
I agree, I really think spanish is a great language for hardcore, even if most of the spanish hc bands sing in english. Let´s talk about our songs:
-1"perros de presa"is against the police
-2"ejecutor" is against the judges
-3"plebeyo" is about cowards that try to look some way but you really know who he really is.
-4"cadena perpetua" is about the day by day when you have to get up to suffer and fight against everything.
-5"ante la guillotina" is basically against inquisition of the church back in the days.
-6"rencor" is about someone you trusted but stabed you in the back.

Since the Spanish economy has gone to shit I reckon life over there is not spoiling you that much. What's your personal take on what's happening in your country right now? Where's it going?
this is a country run by tyrants and we the people are tired of living under their economical pressures, taxes and basically being robbed by the government . Thanks god we have a very nice weather and food ( hahaha ) and that makes us conformists.

Has it affected local hardcore scene in any way?
Sure it has ! Specially during the 80s there was a nice wawe of punk and hardcore bands with a nice message and ideas ( eskorbuto, Rip, decibelios, Cicatriz ) and they settle the basis and ideas for many new bands who learled something out of their lirics.

What the future holds for the band?
We have plans on recording a 12” next summer once our guitar player is back from Israel, we already have a few new tracks ready!