Is that new Cold As Life any good? 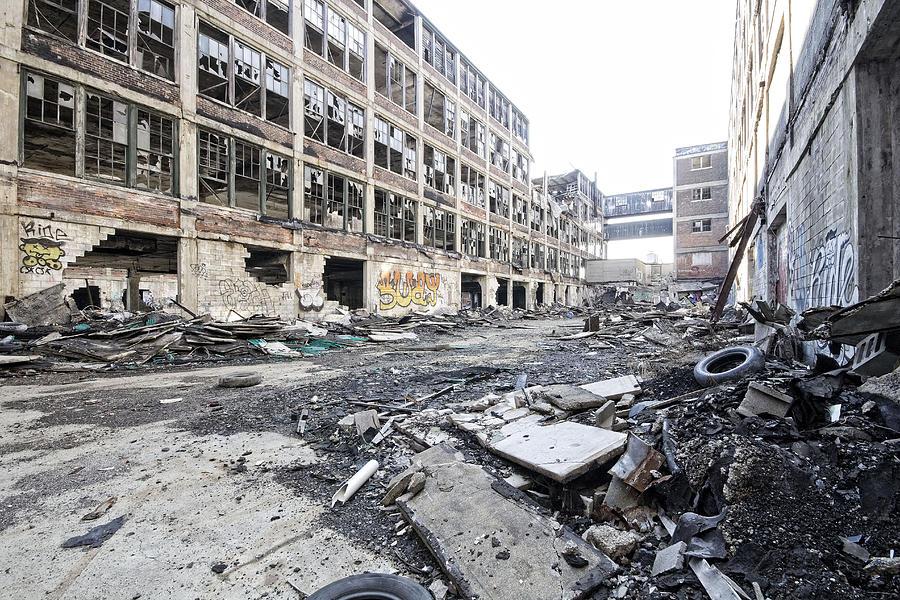 Cold As Life keeps on coming back together every now and then but this time beside touring there's new music to be expected. When you got a band with that huge rep and history it's hard to live up to the past. No wonder there are lots of different opinions on whether this Cold As Life is legit or not. Especially when there's just one dude (drummer Roy Bates) that connects to the times when the band got is start. The rest of the line up are new dudes or guys who joined the ranks when they started touring again some time ago. You can suspect some money grab scheme but who am I to tell? First, is there any serious money to be made here? Part of me doubts that, but I also know there will be many dudes in Germany or Belgium ready to buy merch and shit in large quantities. Secondly, who am I to interfere in internal Detroit power struggles? So politics aside, let the music speak for itself. Is this new incarnation of Cold As Life even worth checking out on the stremph of the new songs?

Suffer - musically it lacks that dirt and filth that made their old albums so menacing but compared to majority of current hardcore it delivers. The lyrics are deep and brutal dealing with a loss of a close one to addiction. People changed but Cold can still provide that eerie grime storytelling few other bands could relay. Jesse's vocals are made to sound very much like Jeff Gunnells which is probably the smartest thing to do. I had very low expectations going in but Suffer is a menacing cut that still holds its CTYC roots.

For The Few - solid tune but doesn't carry that much force as Suffer. This is basically a salute to your homeboys holding it down for you which doesn't necessary mean a bad thing in hardcore but it's not what I would expect from this band. On the music front nothing above average. Though I’d wanted new Cold As Life to be like the old Cold As Life I know that is not possible. 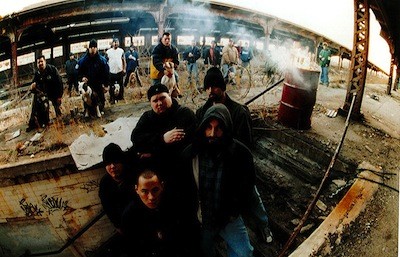