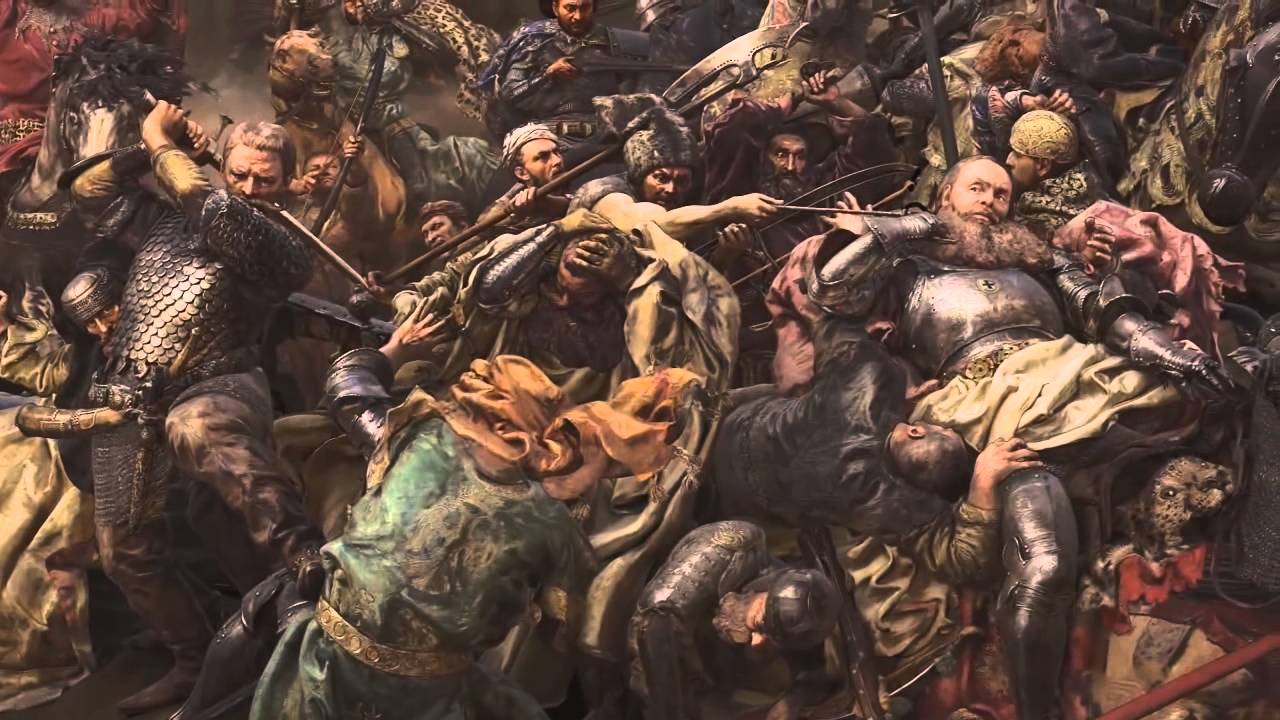 New track from Forced Order camp taken from the upcoming full length One Last Prayer. Shit sounds powerful like it's 1995 again. The band’s apocalyptic aesthetic has seen it compared to Clevo sound, but I also thought of early Kickback and the way they manage to blend grim with severe aggression. The band turns in solid performance which gets me pumped for the whole thing to drop later this year via Triple B records.