Burn The Idol Of The White Messiah 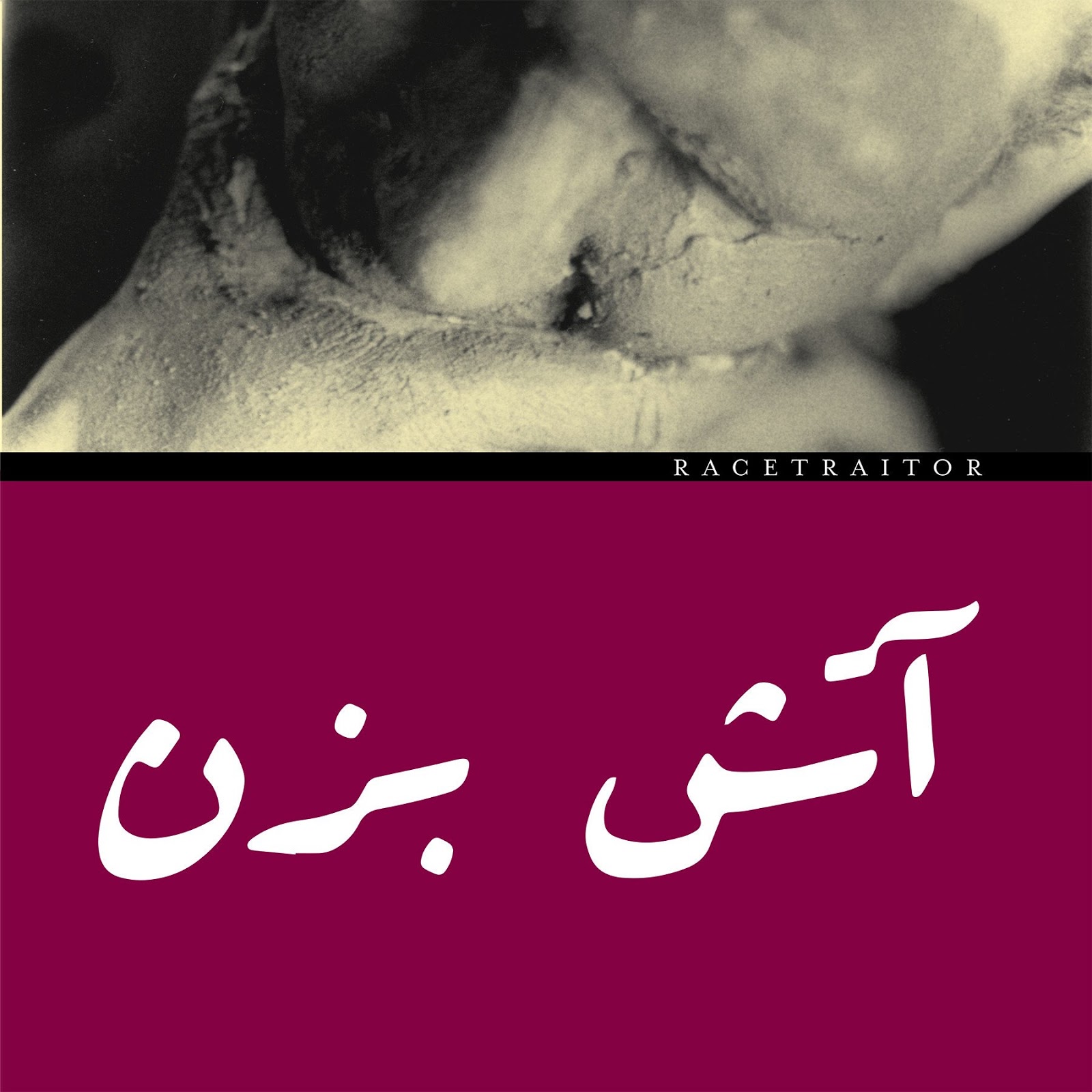 I got mail from my man Nikolay:

Ugly and Proud Records presents the second press of "Burn The Idol of The White Messiah" by Racetraitor. The first and only full-length from one the 1990s most radically political and powerful bands from Chicago, IL is packed with a metallic sound that mixed grindcore and powerviolence. It was originally released by Uprising back in 1998. The LP has been re-mixed by Dallas Thomas (Asschapel, Pelican) and remastered by Brad Boatright (Nails, Obituary, Iron Reagan, Gatekeeper). The first press on Carry The Weight Records from the UK is now long sold out and the band teamed up with U&P and a yet to be revealed US label for the second repress of this record.

'Burn The Idol...' sounds heavier and darker than ever while remaining totally true to the original. The LP includes a special zine containing the history of the band.

Racetraitor was one of the most controversial political bands of the 1990s hardcore scene. It made it to the covers of both Maximumrocknroll and HeartattaCk before recording a single track. The name Racetraitor was in reference to using one's social and economic privilege to create a more egalitarian world. The idea was to take the pejorative term "race traitor" used by white American racists and claim it as a positive self-chosen label. The band is known for aggressively challenging audiences to confront the ways they might help perpetuate or buy into racist and exploitative social and economic systems. Many of their shows turned into heated arguments and Racetraitor were quick to become one of the most talked about political hardcore bands of their time.