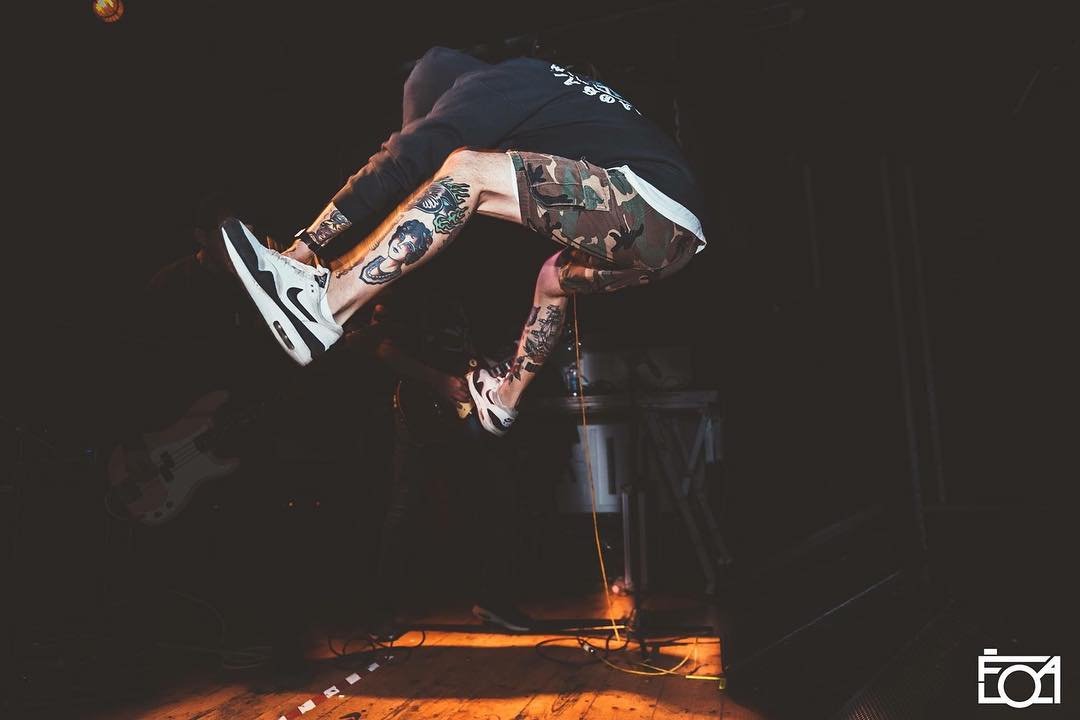 Short fuse is an hardcore band based in rome, born in 2014 by the need to play loud music and scream our voices through these hard times. after a rough two songs demo, recorded after only six months, and some line-up changes we recorded our first ep in 2016 "what still remains", released by indelirum records,. After two years of live shows in italy and a last line-up change, we improved our sound, we hope in more personal way, mixing 90's and old school roots with some melodic and metallic riffage. We recorded in august 2018 our first full length album "sink or Swim", released always through indelirium records, along with our first official video for the titletrack. Right now, we've just played the release party in our hometown and we're planning some next shows, and we can't wait to play live again, hopefully also outside italy!

Lyrically we're all engaged in social and political issues, because in our opinion, especially nowadays, there's literally the need to say something about what's going on in this mad world. We believe that's not anachronistic for a hardcore band to restate our positions against fascism, racism, sexism, homophobia and basically against everything built on hate, trying to spread a positive message. However we have always loved also the more personal issues in hardcore lyrics, so in this album we've also written something about our personal lives and feelings, hoping that someone out there can relate to it.

Speaking about live shows, that's probably the aspect we like the most about being in a band, especially in a hardcore band. We always try to give 100% on stage, actually when there's a stage hah, because we feel that the energy created inside the gig's room should be used outside it, trying to give our best to turn those words into actions.

Rome's hardcore punk scene is alive and well and there are a lot of great bands! new Bands like Nofu, Not sober at all, movement, closed speech, blair, lenders, irao, fuoco and so on are keeping the standards really high, along with the old school bands, each one with a personal way of doing it. As short fuse we're also part otf the till death collective, a new crew made by friends with the simple but essential aim to aggregate people at hardcore gigs, sharing and comparing their own ideas and thoughts. 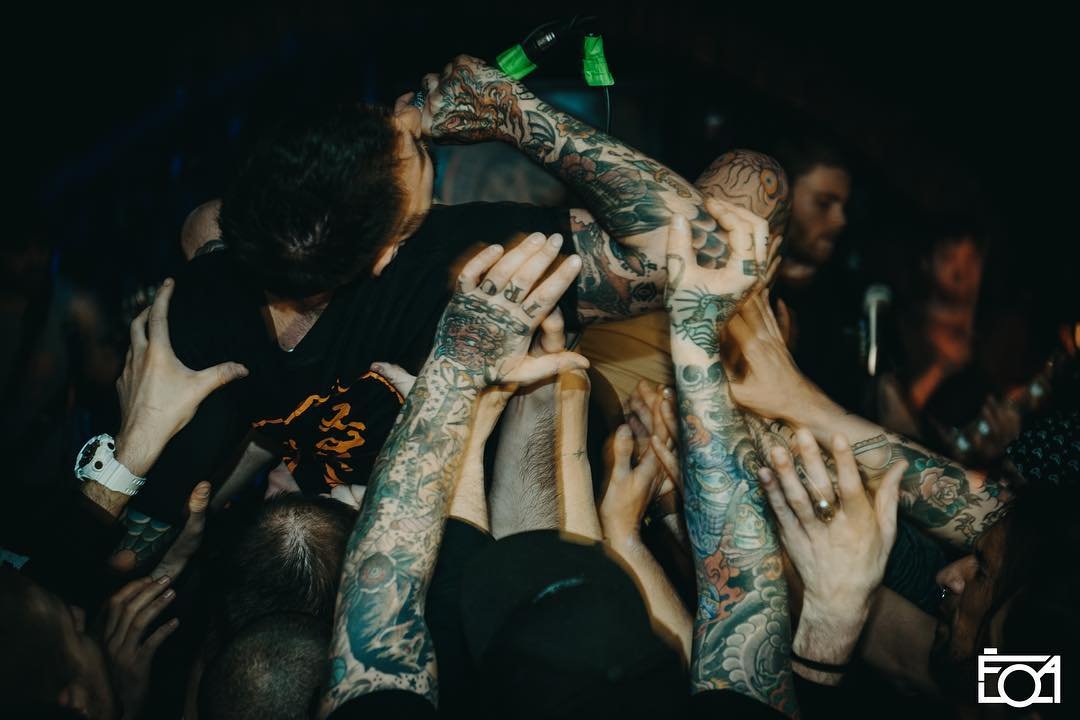